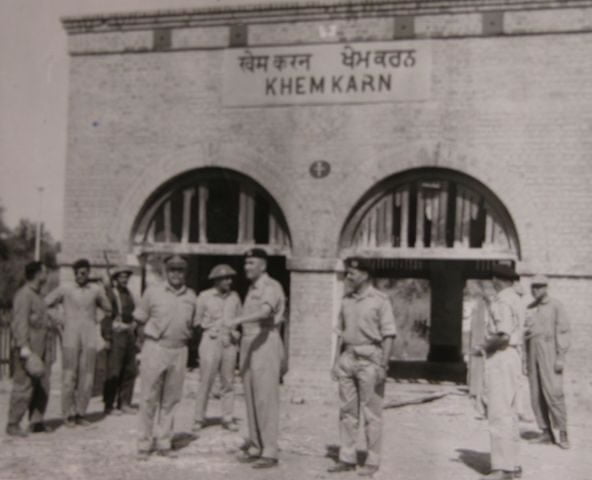 Pakistan and India battle of 1965 is on everybody lips. Nobody can forget these memories of Pakistan India battle 1965. Indian Army decided to take breakfast on 6th September 1965 in Lahore Jymkhana. But all their efforts were in vain. Pakistan Army, Air Force & Pak Navy fought bravely with Indian Army. In 1965 battle several Pakistani soldiers injured and martyred. They sacrificed to save Pakistan in 1965. We remained memories of great soldiers who fought for Pakistan.