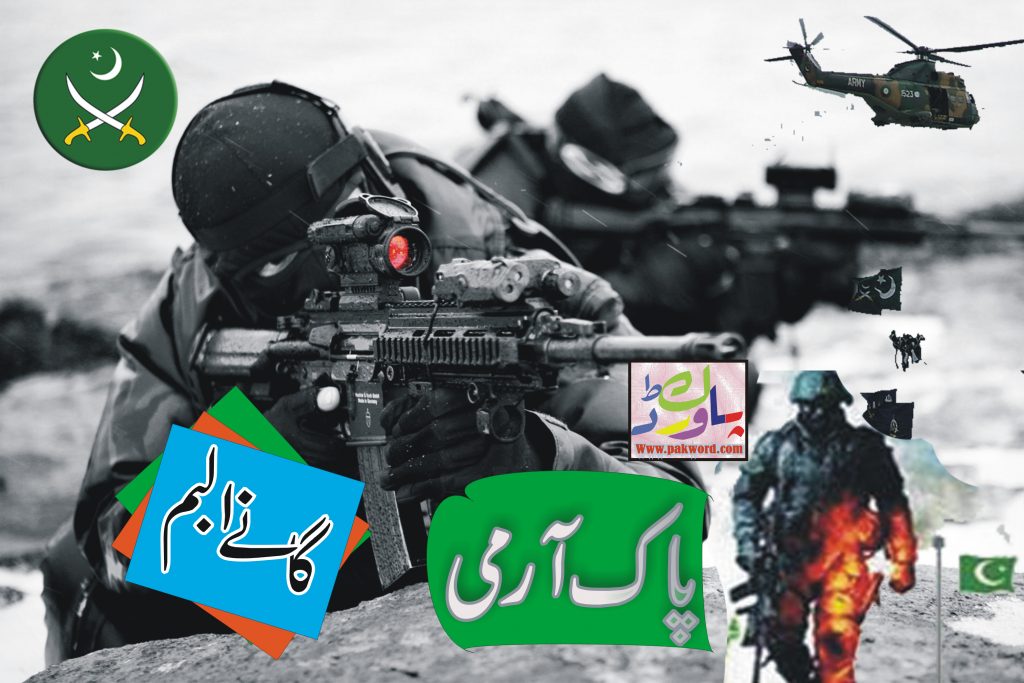 6th September (یوم دفاع) or Yom-e-difah is a very special day for Pakistan, especially for Pak Army. Pak Army sacrificed on 6th September 1965 in war against India. We tribute to our Martyr (شہید) who fought in 1965 indo-pak battle in all border areas.

When we are sleeping in bed at night they alive and awaking for us on various posts. We tribute Pak Army with songs full list. Download or listen online Pak Army songs a to z. Pak Army 6 September Wallpapers. 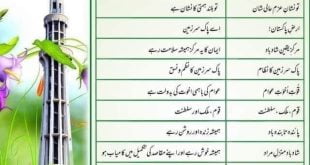