Top 10 Richest persons in the world 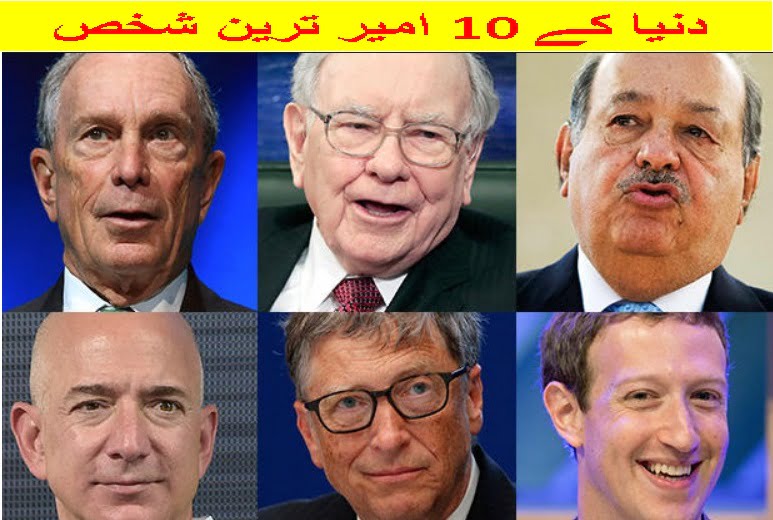 According to Forbes, there are 10 richest people in the world. Forbes is an American Business Magazin published on weekly bases. Its headquarters is in New Jersey city. Forbes published an article on finance, industry, investing, technology, communication, science, politics and marketing, etc. according to a report published last week there are 10 richest people in the world. No 01 richest person isJeff  Bezos,  the Chief Executive of Amazon Company 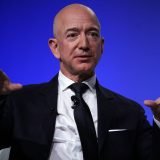 Jeff Bezos is the richest person of the world as his assets reach $131 billion who is the founder CEO of Amazon.com. Amazon is the technology-based company that runs in different countries of the world. that deal in E-commerce, cloud computing, digital streaming, and artificial intelligence. Read More 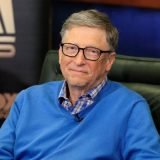 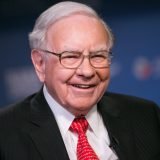 Warren Buffets’ assets consist of $82.5 Billion. He belongs to Omaha the city of State Nebraska in the U.S. he is the Chief Executive of “Berkshire Hathway”  which consist of more than 60 companies including battery maker dura cell, insurer Geico, dairy companies. He is also known as the most successful investor of ever the time. Like Bill Gates, He also donates 99% of his wealth to charity. The world also knows him as “sage of Omaha”. Buffet started his business at his very early age as he sold, cheungum, drinking bottles, magazines. Read More 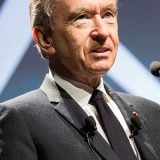 Bernard Arnault’s assets are worth $76 Billion. He is also known as the richest person of Europe. He was born on 05th of March, 1949. He is French Investor, business Man, Bernard is the chief executive of LVMH company, known as the largest luxury Items. He also look after more than 60 Brands in the world. Read More 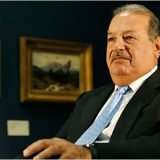 Carlos Slim Helu’s assets are worth $64 Billion. He is the biggest businessman in Mexico City. He and his family run America’s biggest mobile telecommunications firm. He also deals in Education, industrial, Manufacturing, Transportation, Health Care, Energy, Hospital and many more. Read More. 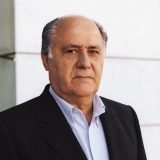 Amancio Ortega assets are reached at $62.7 Billion.  He is the Spanish businessman also known as the billionaire of span second richest person in Europe. Ortega firstly stepped in Business life as the chairman of Inditex known as ZARA Brand in 1975 with his wife. Has three children. He is very simple in his life as he wears only simple uniform blue pants, white t-shirt. Read More. 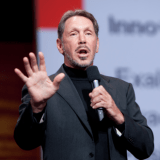 Larry Ellison’s assets are increased to worth $58 Billion. He is the world No. 07 Richest Person. Larry is the co-founder of oracle a Software Firm. Larry started his career in this firm as CEO in 2014 and still serving as chairman of the board and Chief Technology Officer. Larry is a citizen of the United States of America and born in New York. Ellison also purchased more than 12 properties worth $180 Million. Ha has also luxury & expensive vehicles. Read More. 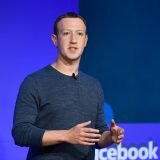 Mark Zuckerberg is the famous personality of the world and also known as the founder of Facebook. He is currently leading the facebook. His assets are worth $62.3 Billion.  He born in New York, the state of America. He started facebook with the help of his roommates and soon it gain one billion users in 2012. He took the company public in 2012 by selling majority shares. He is the youngest sel-made billionaire in the world. Read More. 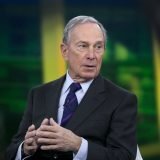 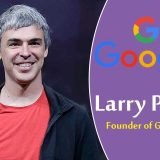 Larry Page is the 10th Richest person of the world as his assets are worth $50.8 Billion. Larry Page is the Chief Executive officer of Google’s Alphabe Inc that is google parent company. Page born on 26 March, 1973. He owned many awards, he is keen to purchase property. Read More 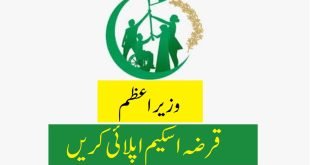