The Greet Scientist and Scholar Dr. Abdul Qadeer Pass Away on 10 October. May his soul rest in peace. Dr. Abdul Abdul Qadeer observes some uneasiness on 09th October and he was immediately taken to the CMH Rawalpindi for better treatment. But he could not survive and Doctor Abdul Qadeer passed away early morning on 10 October 2021. 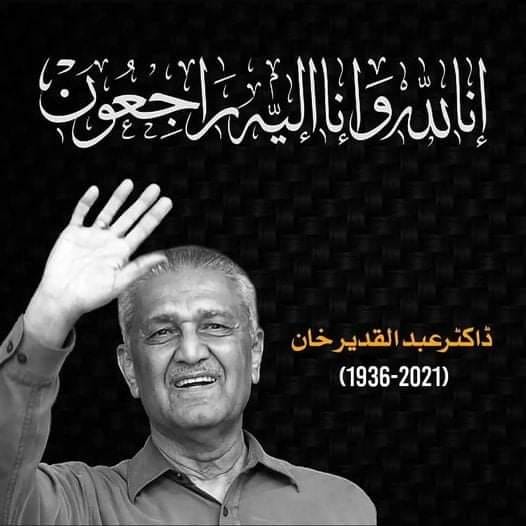