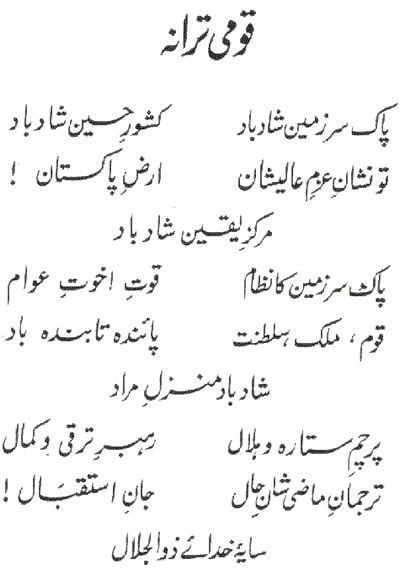 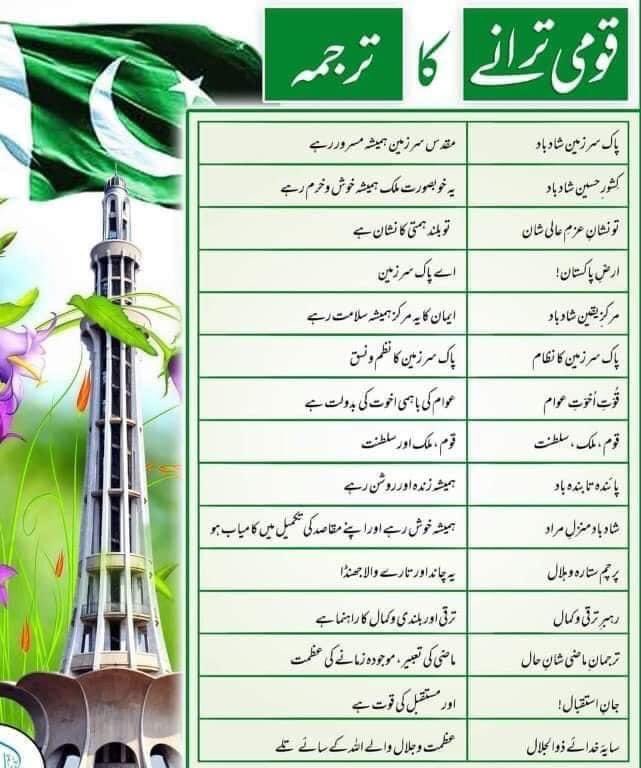 Who Write National Anthem of Pakistan

Pakistan Qomi Tarana was written by the Hafeez Jalandhri in 1952. The Qomi Tarana of Pakistan Country is written in Persian. The Lyrics and Music of national Anthem Pakistan was composed by the Ahmad Ghulam Ali Chaghla. Complete Urdu Translation of Qomi Tarana is uploaded for your knowledge. Errors and omissions are accepted. 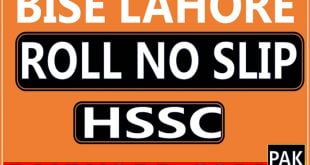