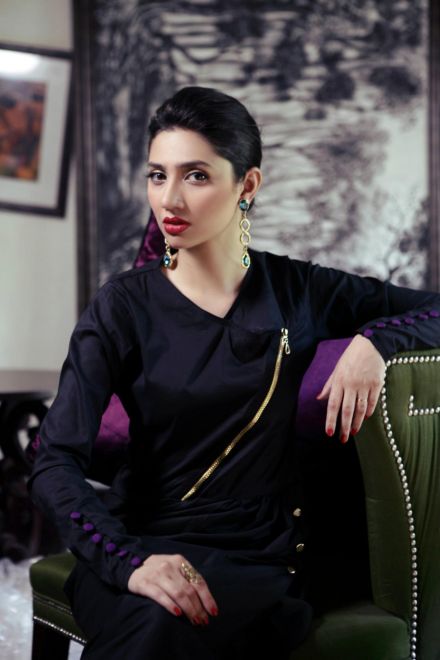 Famous Mahira khan is a Video Jockey (VJ), and actress. She has worked with the leading music channels of Pakistan i.e. MTV and Aag TV.

‘Last summer, I was studying in Los Angeles and when I came to Pakistan, I went to the Indus TV Network for an internship in marketing. The day I arrived, two of their old VJs had left so everyone was in a state of panic. Ghazanfar Saheb looked at me and said ‘you are going to do it’. I tried to get out of it but he insisted and I got the show.’

Pakistani fashion model Mahira Khan always wanted to be an actress rather than VJ. She made her acting debut in television industry with the drama serial Humsafar. Humsafar became the most hit drama in the history of Pakistani television industry. The serial also starred Fawad Afzal Khan, Naveen Waqar, and Atiqa Odho in lead roles. Mahira Khan was praised a lot both by critics and viewers. She also acted in drama serial Neeyat that used to come on ARY Digital.

PTV Host and Actor Tariq Aziz Passed Away in 84