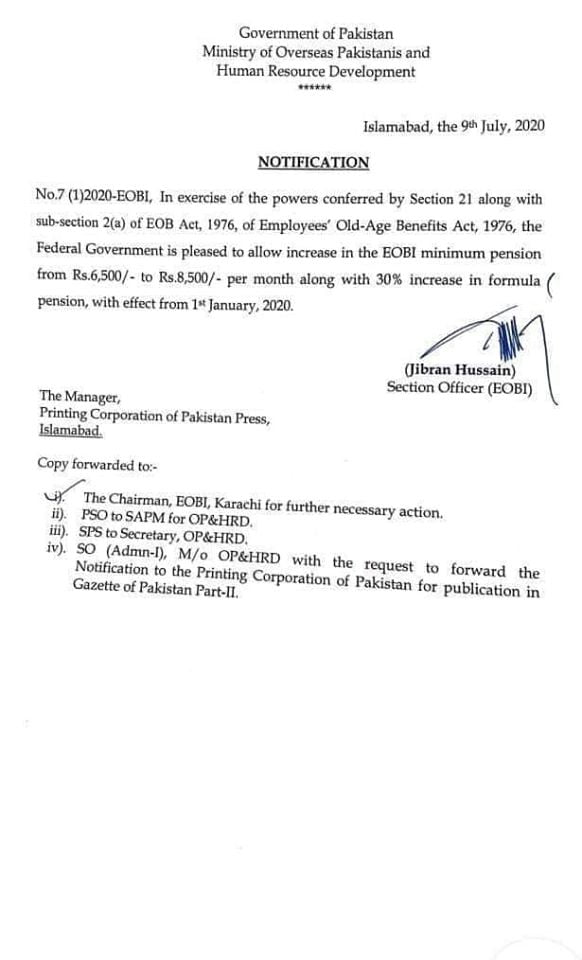 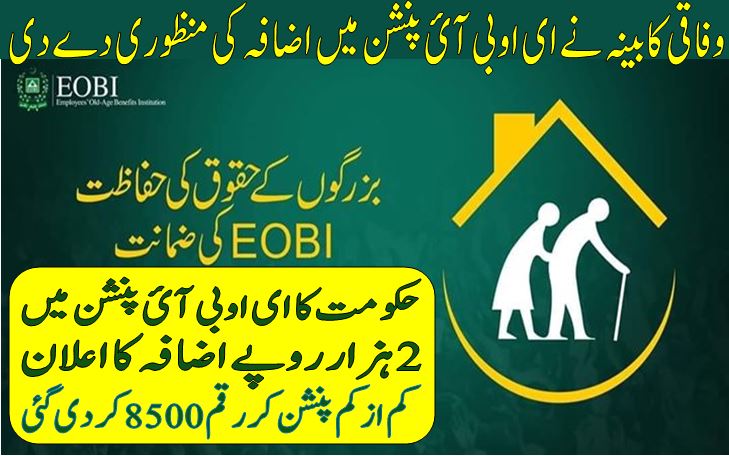 06 Lakh Pensioners of EOBI will get rupees 8500 as the government of Pakistan has increased the pension by rupees 2000/- the decision was taken by the Prime Minister Imran Khan in cabinet committee meeting held on 01st July, 2020. Pensioners are now very happy as they will receive 8500 minimum pension from January 2020. Pension Increased Notification of EOBI will be uploaded soon here. 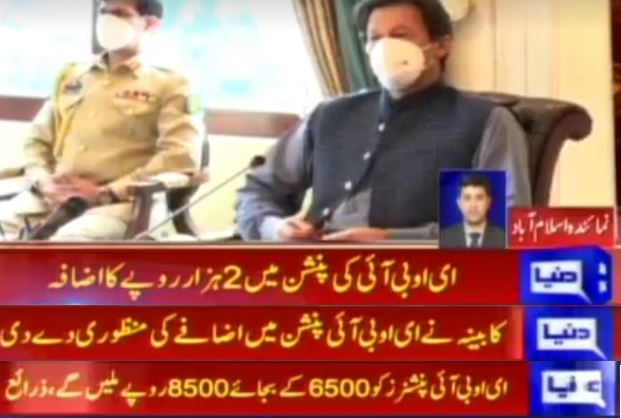 How to Get EOBI Pension 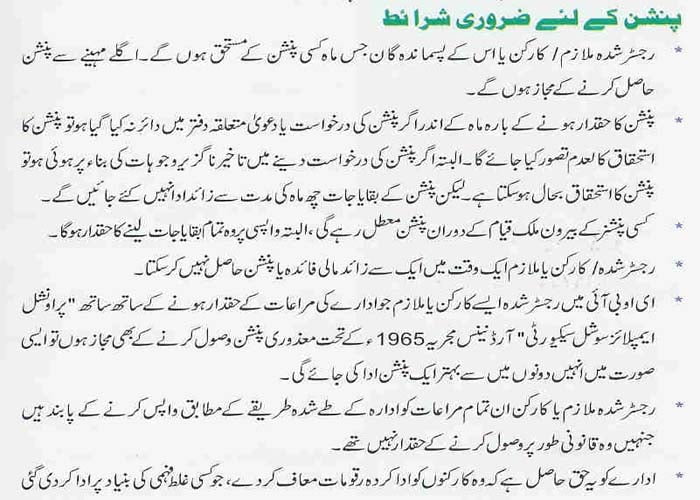 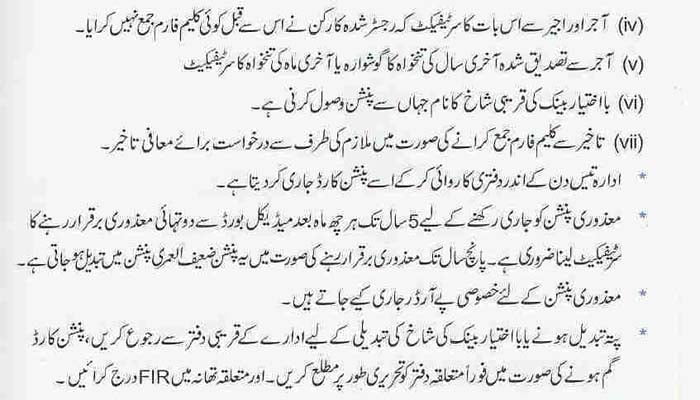 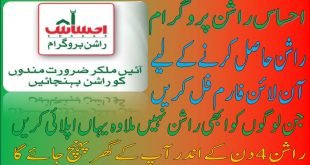 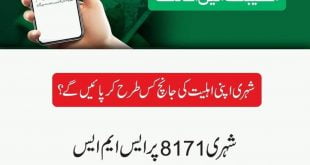 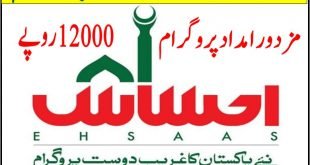