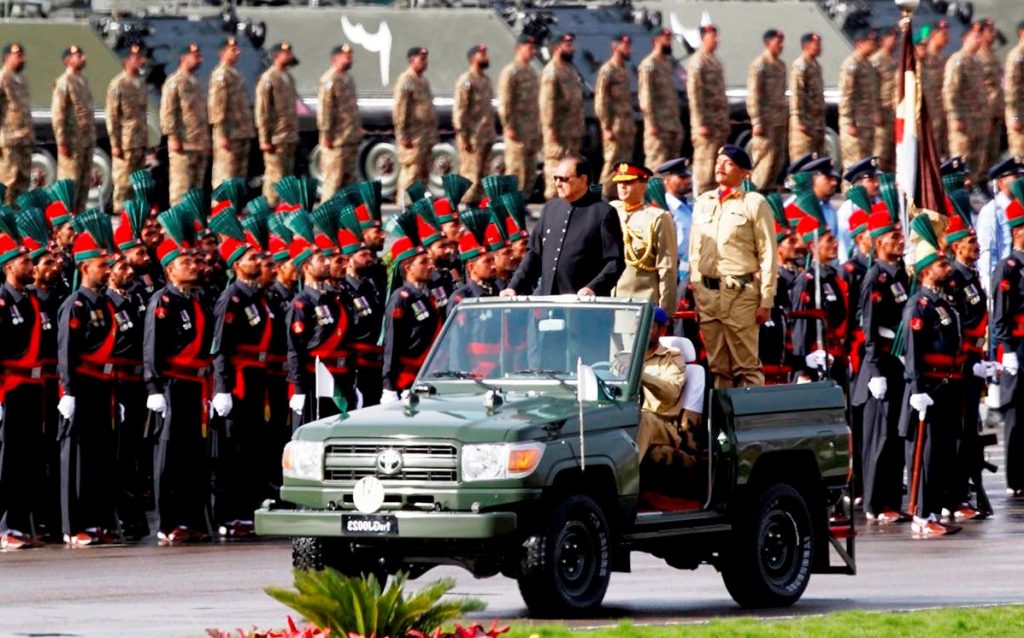 23 March is the day when Pakistan resolution passed at Minto Park Lahore on 1940 under Muslim leaders. Pakistan Army is going to rehersal for 23 March Parade at Islamabad. Here you will also find pak army parade video. People of Pakistan are waiting for Pakistan army parade 2017 which will be live telecast on 23 March 2017 from Islamabad. 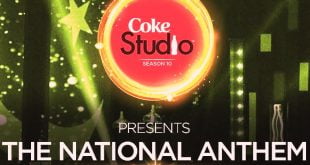 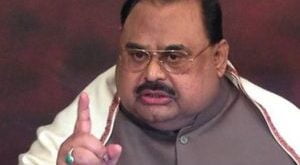 A Young Boy Firing in Peshawar on Peoples 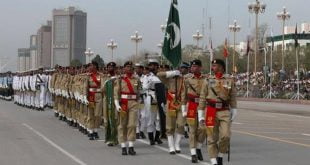 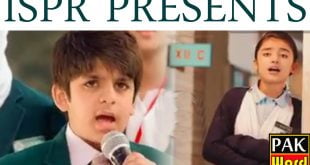 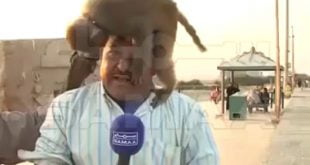