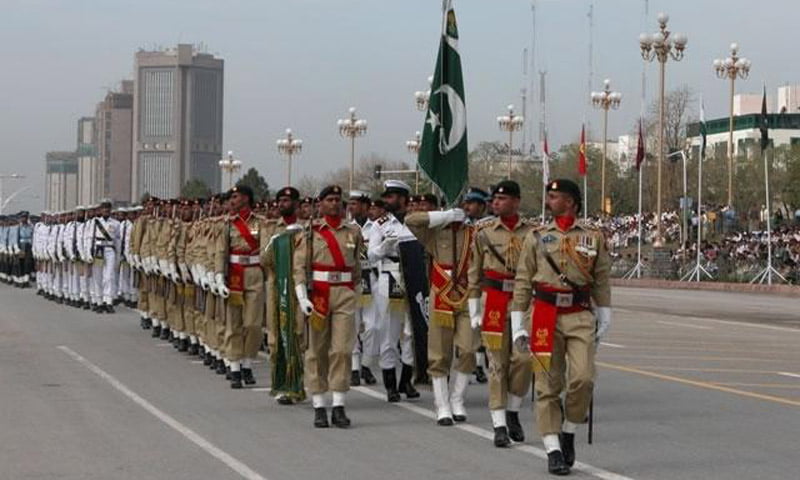 Pak Army has taken all arrangements in Islamabad for prade. Pakistan Day or Resolution Day is also republic day and a national holiday in Pakistan to remember 23rd March 1940. According to last 2 days previews news Pak Army and other forces made rehearsals for Prade Live. 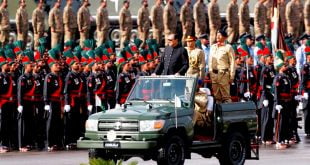