How to apply for Polio Worker Jobs in Faisalabad

The Jobs of Polio Workers will be on daily basis. Polio workers jobs 2020 in Pakistan are recruited initially on 90 days. Education for Polio Worker Jobs 2020 is required Matric or Middle. Or Candidates should be able to read and write. 580 Polio drop workers are announced in Faisalabad. Application form for Polio worker jobs should be received in District Health Authority Faisalabad. List of Successful Candidates shall be uploaded on District Health Authority Faisalabad Office. 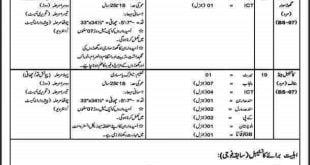 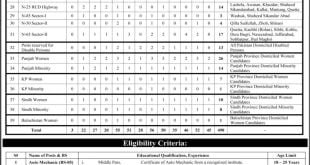 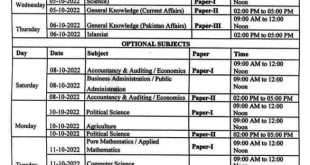