The 02 Year BSN Admission was open for Post Graduate College of Nursing Peshawar. You can check the Admission Detail of 04 Year BSN in PHSA, Peshawar. More Than 2798 Candidates have applied for BS Nursing Admission 2022at PGCN Peshawar.

The Test is Scheduled on 06 Centers in KPK as’ 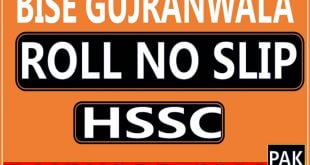 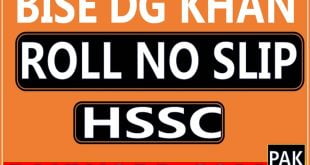 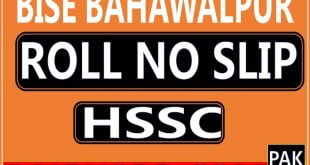