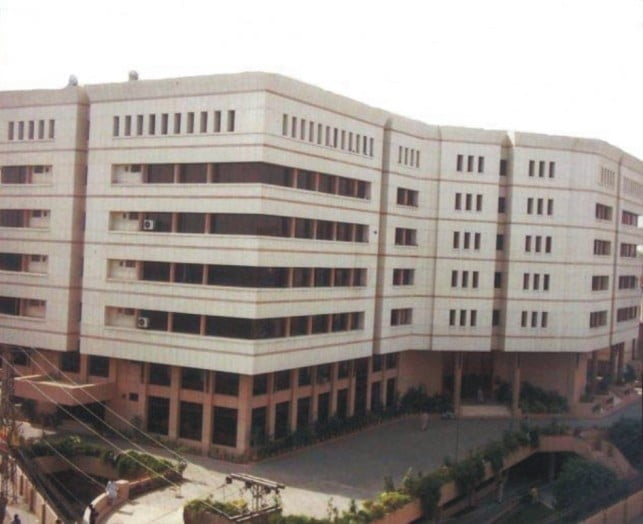 BISE Lahore Board Since the growth of Pakistan on the map of the world, the examinations pertaining to the Matriculation and Intermediate level were conducted under the aegis of the University of Punjab.

the Board of Secondary Education, Punjab was established in the province which took from the said University control of examinations of Secondary, Inter and Pakistani & Classical Languages. The first-ever examination for these stages was conducted in the year 1955.

Owing to a tremendous increase in the candidature, two more Boards were established at Multan and Sargodha under West Pakistan Boards of Intermediate and Secondary Education (Multan & Sargodha) Ordinance No.XVII of 1968.

As a result of further bifurcation, Boards were also established at Rawalpindi, Gujranwala and Sahiwal. The re-construction of the Board of Intermediate & Secondary Education, Lahore has been done through the Punjab Boards of Intermediate & Secondary Education Act 1976 (lately amended by Punjab Ordinance No.XLVII), and presently in the administrative setup of the province, Nine Boards are functioning at the division level. 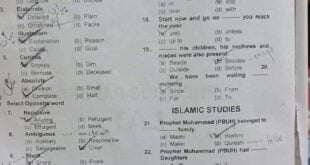 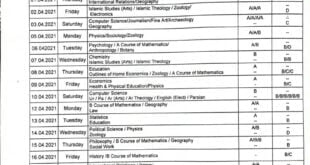 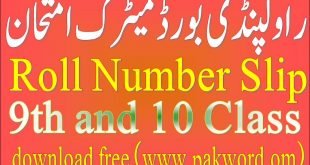 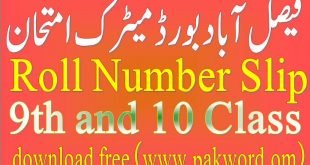