New Delhi: Farah Khan’s much awaited project ‘Happy New Year’, which had been put on hold for a long time, is making headlines once again. Buzz had it that the 48-year-old director had approached Aishwarya Rai Bachchan to star opposite Shah Rukh Khan in the film in question. But the light-eyed beauty has reportedly rejected the offer.

According to DNA, Ash was not quite okay with the idea of being paired opposite someone else, as the film also stars her real life husband Abhishek Bachchan.

“Yes, the film was offered to Aishwarya, and ideally she might have considered it, but the film also stars her hubby Abhishek Bachchan, and he isn’t paired opposite her. That was her reservation. She believes that if they come together in a film, they should be paired opposite each other, else the audience might reject the film,” a source close to Ash said.

Hmm…well we will have to wait longer to see Ash making her comeback! 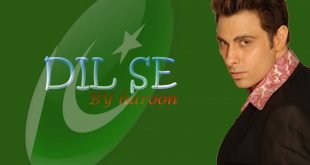 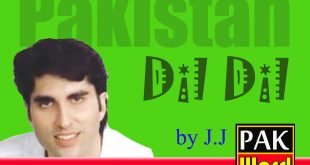 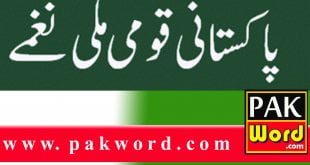