About Xayaan Ali Artist:
Solo Singer from karachi Pakistan. His voice is described as pop mixed with soul. His ability to subtly transition from an airy head voice to a solid chest allows him to play with his sound, giving him more versatility, and thus giving her an edge over her competition.

This can explain how xayaan can mesh different genres such as pop, R&B, rock, or techno song and makes it all work. 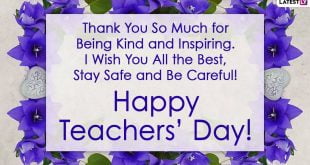 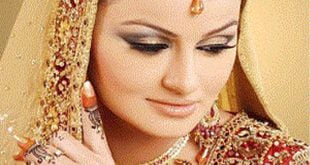 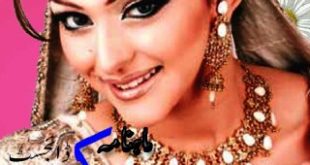 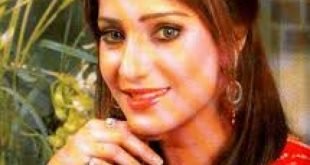