Unuiversity of Health Sciences has announced the  Result of Final Professional BDS Annual Examination 2013, held in December 2013 – January 2014. According to the UHS examination department According to a press release on Monday, a total of 432 candidates from 10 affiliated dental colleges appeared in the exam out of which 335 passed and 94 failed. Result of 03 candidates was put on RL list.

Failed candidates can submit their admission forms on or before May 09, 2014. Supplementary examination will commence with effect from May 26, 2014. Find your result below by giving your roll no of BDS. 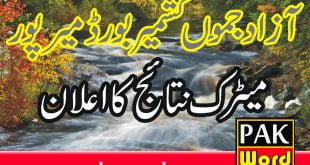 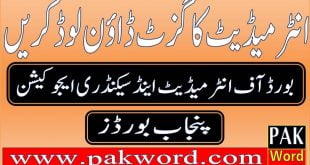 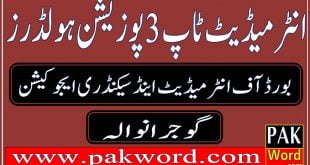 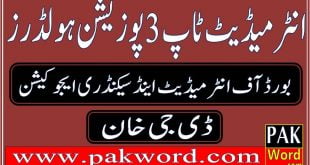