Talal Chaudhary Arm fractured in a quarrel at Faisalabad

Resources also told that MNA Talal Ch and Ayesha Rajaba had some good relations and due to this MNA Ayesha Rajab Ali Baloch’s Brothers beat Talaal Chaudhary and Talaal’s Arm Fractured. Before this, Ayesha Rajab Called to 15 Police Helpline and told them that some persons have been entered in her house. Talal Chodary Also make a Call at 15 Police Help Line and told that he had seen some suspicious persons. Later on when police reached there Talal Chaudary was lying in his card with arm fractured. The Police Was told that there were some personal issues.

The whole incident took place in Abdullah Garden, Faisalabad 02 days ago on 23rd September 2020. After that incident, PMLN’s leaders denied giving any statement about the Incident of Talaal Chaudhry MNA. Later On Talal Chaudhry Video, he was saying that he has been called for party matters discussions. But he was beaten badly and shoulder and arm fracture of Talal Chaudhry.

Who is Ayesha Rajab Baloch MNA 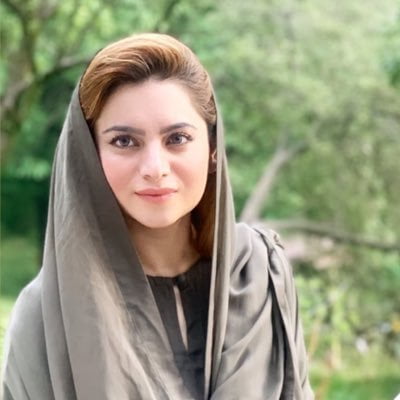