Sony Experia 1 II has 8GB Ram and 256 built In-Memory which can be extended to 01 T.B. the Processor of Sony Xperia 1 II is Qualcomm, Snapdragon and 5G Supported Mobile. Sony Mobile has the 2G, 3G, 4G and 5G Network Supported with Dual Sims (Nano-sims) Sonia Xperia has been supported with Android Operating System (10 OS) with Funtouch. Sony Xperia Mobile Phone has the 400 Mah Non-removable Battery. The battery has the Fast Charging Option. Mobile Phone Screen Size is 6.5”  OLED Screen and Corning Gorilla Glass of 6 Version.

Sony Xperia 1 II Mobile Expected Price in Pakistan is Rs. 85000/- This Mobile Phone will be launched soon. However it will be pre-ordered for those who interested to purchase this mobile. 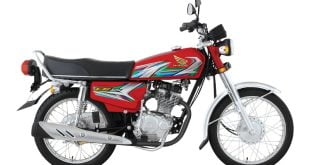