Lahore (August 10, 2012): Punjab government has decided to regularise 3025 lecturers serving in colleges all over province. 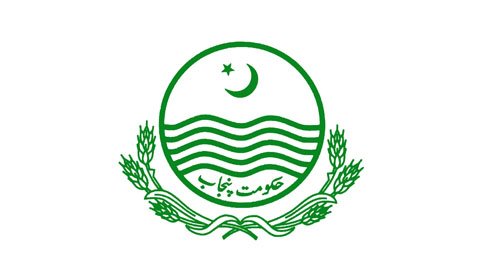 This has led to a wave of jubilation among the lecturers.

The notification regarding regularization of the lecturers will be issued before Eid-ul-Fitr whereas provincial ministry of education and finance has already sent a summary for promulgation of the notification to Chief Minister Punjab Mian Shahbaz Sharif, Ilyas Qureshi noted.

In addition, the provincial government has formally increased the education allowance for professors holding MS and PhD degree.