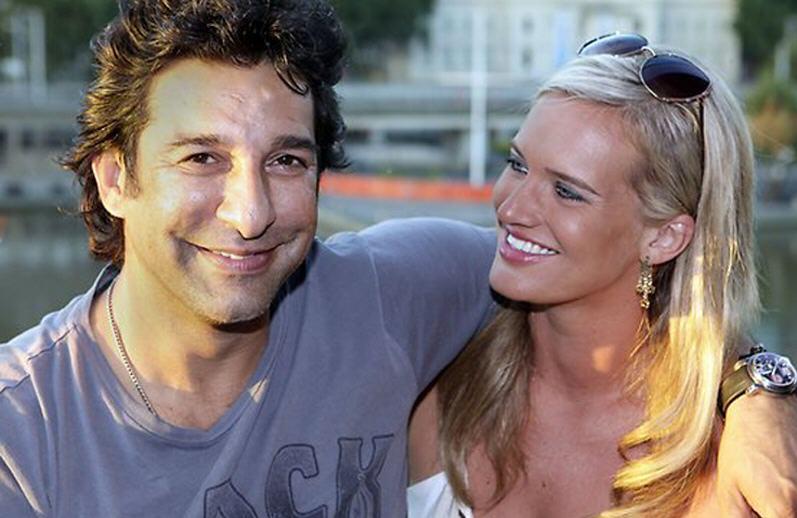 Talking to the media she said that “it was a romantic moment of my life because it was genuine” She also said that wasim was very nervous while proposing me in a traditional manner but he is so cool and sweet.

Both met in Melbourne (Australia) in 2011 and Wasim said he was happy he had found love.”I never thought I would get married again, but I am lucky and very happy to find love again,” he said.”It just goes to show that life can give you a second chance.”Thompson was very happy at that time. Akram’s first wife, Huma, died in 2009.

Maryam Nawaz got the most attention in her son Junaid Safdar marriage. Maryam Nawaz Pictures …