Islamabad: As the news spread like a wildfire on social media about the Veena Malik’s program Astaghfaar, an online petition created to be submitted to Pemra for stopping the controversial actress hosting the religious show.

It will hurt the feelings of Muslims all over Pakistan and abroad, it said. Pemra must immediately stop Hero TV from airing such stuff in the holy month of Ramadhan. 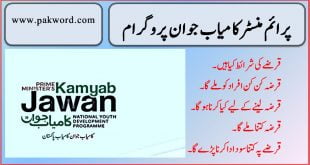