DUBAI (September 08, 2012): Pakistan won the second Twenty20 against Australia in a thrilling Super Over finish at the Dubai Stadium here on Friday, taking an unbeatable 2-0 lead in the three-match series. 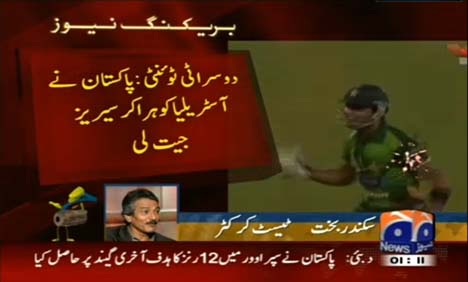 With both tied on 151 runs at the end of 40 fascinating overs in the match, a Super over round was played for the result.

The third and last match will be played here on Monday.

The match provided complete entertainment to a 25,000 sell-out holiday crowd, who were left on the edges of their seat as both the teams tussled for victory in the 40 overs.

George Bailey led the Australian run chase with a solid 42.

Australia needed 21 off the last two overs as Bailey hit two leg-side boundaries off Gul but his dismissal, with his team needing 10 off the final over it looked Pakistan were favourites.

Pat Cummins hit Abdul Razzaq over long-on to tie the score but off the last ball the Australian batsman was caught, making it the sixth tied match in all Tweny20 cricket.

David Warner started Australia’s run chase with a brilliant 31 off just 19 balls, hitting two boundaries and a six off Hafeez’s first over.

But once Saeed Ajmal came to bowl, the Australian innings faltered. Ajmal bowled Warner and then had Watson (33), taking his tally to 58 in Twenty20 cricket, the joint top bowler along with countryman Shahid Afridi.

Watson had hit two boundaries and two sixes during his 28-ball knock.

Michael Hussey (23) and Bailey took the secore to 109 before Hussey holed out to Gul. Australia at that point needed 43 off the last five overs.

Earlier Hafeez hit three boundaries in Cummins’ first over of the match but fellow opener Imran Nazir was bowled for nought in Mitchell Starc’s second over.

Hafeez and Jamshed shared a solid 76-run partnership for the second wicket as both charghed the Australian bowling with some aggressive batting. Jamshed hit four boundaries and a six during his 36-ball knock.

He fell to a superb catch by Dan Christian off Cummins, as the fielder lunged backward and held the ball with left hand.

Kamran added 46 for the fourth wicket with his younger brother Umar who made 13.

Kamran hit six boundaries during his knock, helping Pakistan to 90 runs in the last 10 overs. 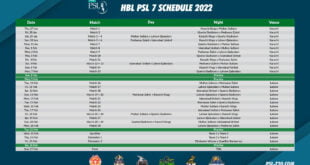 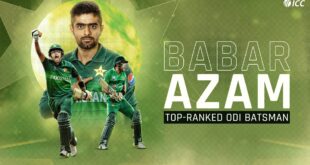