Rawalpindi: Pakistan Army said on Wednesday it had successfully conducted a test fire of a medium-range Hatf-5 (Ghauri) ballistic missile having a capability of carrying both conventional and nuclear warheads. 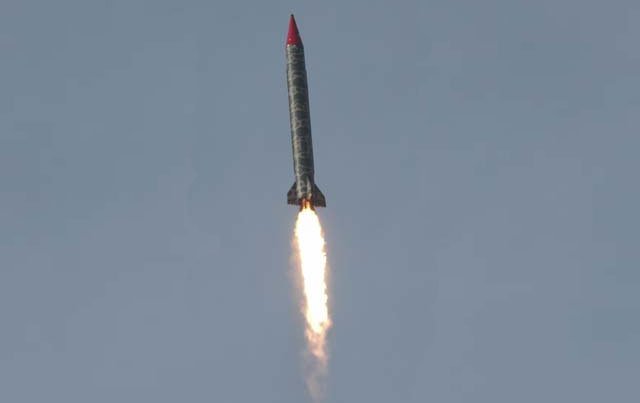 The launch was conducted by a Strategic Missile Group of the Army Strategic Force Command on the culmination of a field training exercise at , said Inter Services Public Relations on Wednesday.

The missile launch aimed at testing the operational readiness of the Army Strategic Force Command, it added.

Ghauri ballistic missile is a liquid fuel missile which can carry both conventional and nuclear warheads over a distance of 1300 kms.

The test monitoring of the launch was conducted at the National Command Centre through the medium of National Command Authority’s fully automated Strategic Command and Control Support System (SCCSS).

The President and Prime Minister have congratulated all ranks of the Army Strategic Force Command on the excellent standard achieved during training which was reflected in the proficient handling of the weapon system in the field and the accuracy of the training launch. 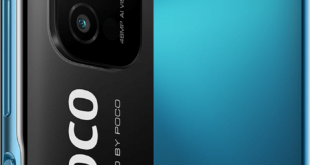 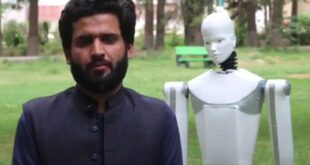 Aziz Ullah Shahwani Made Robot in University of Baluchistan 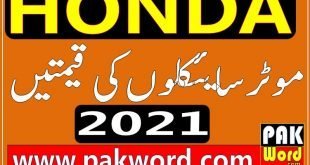