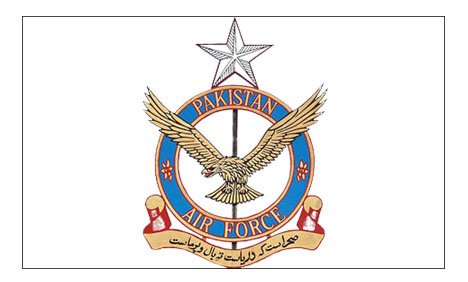 According to PAF Spokesman, the training aircraft crashed in Thal range area of the province.

The police officials later found a body lying close to the wreckage of the destroyed aircraft, which was identified by PAF officials as the pilot of the plane.

According to eye-witnesses, the aircraft caught fire before crashing on the ground.

Security officials have cordoned-off the area and were trying to reveal the facts which caused the aircraft to crash.