New Delhi: Justice Altamas Kabir has sworn in as 39th Chief Justice of India on Saturday after the term of Justice Sarosh Homi Kapadia ended on Friday. 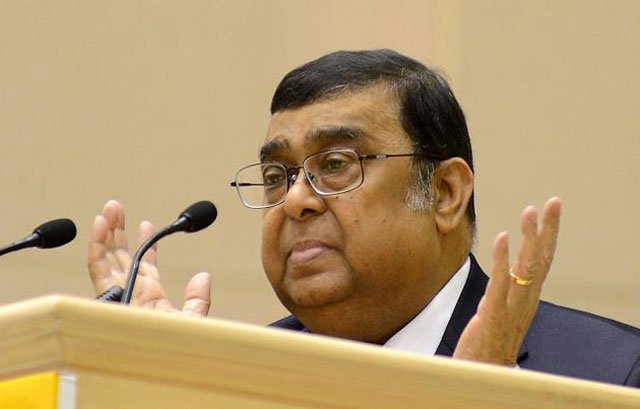 He is the fourth Muslim to hold the top post in India’s history.

Justice Kabir, 64, took the oath in the name of God at a brief ceremony in the Ashoka Hall of the Rashtrapati Bhavan.

Justice Kabir started his career on August 1, 1973 and was made a permanent judge of Calcutta High Court in 1990.

He assumed the office of acting Chief Justice of Calcutta High Court in 2005.

In 2005, Kabir was promoted to Chief Justice of Jharkhand High Court and became a judge of the Supreme Court of India in the same year.

Born on July 19, 1948 at Kolkata, Justice Kabir did his LLB and MA from the University of Calcutta.