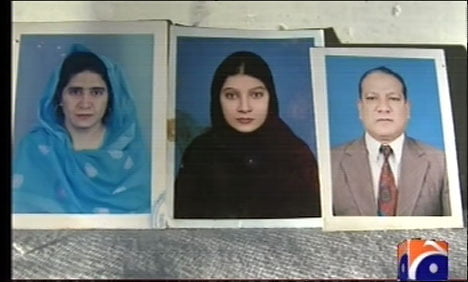 Reportedly, the PML-N president, who is in Jeddah these days, has not only agreed to pay up the amount of money owed to the hospital but also bear the expenditures of stuck family’s repatriation to Pakistan.

The sources said that the situation arose after the female patient’s medical bills exceeded the amount already paid, which the family could not arrange in time following which the hospital refused to discharge the patient.