The PCTB has uploaded a short Syllabus for 9th and 10th Class for Special Education. Matric Shorty Syllabus for optional Elective Subject is issued due to complete the syllabus for annual exam 2020 which was disturbed due to Corona Virus. 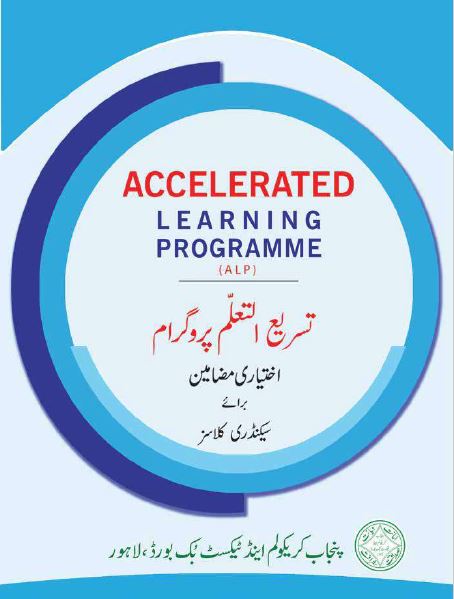 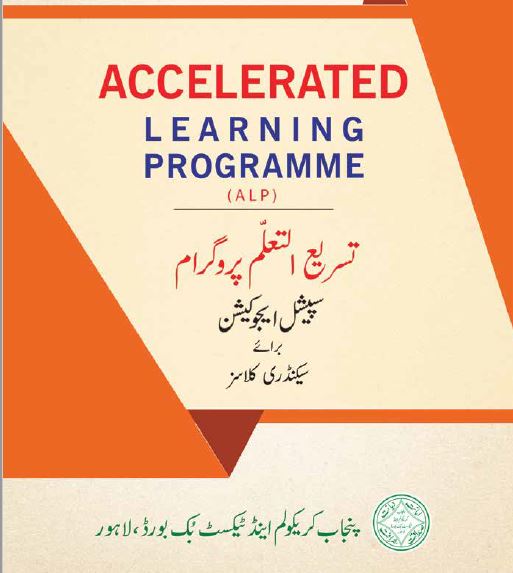 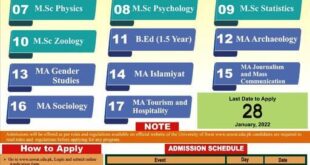 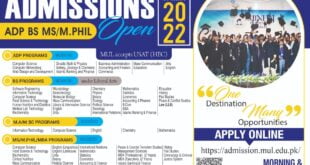 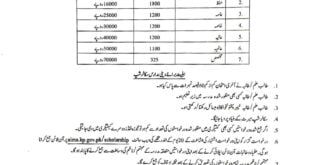