The Wedding Ceremony of Junaid safdar was held in London in few months ago. Now the Marriage and Walima Ceremony of the son of Maryam Nawaz take place in Islamabad in which Maryam Nawaz got the most attraction of the people as well as media in the world despite Pakistan. 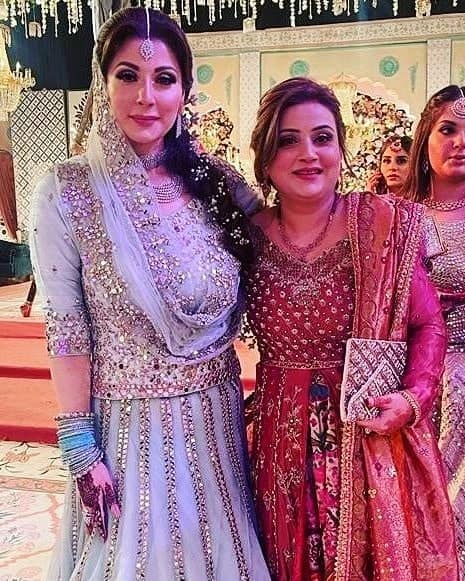 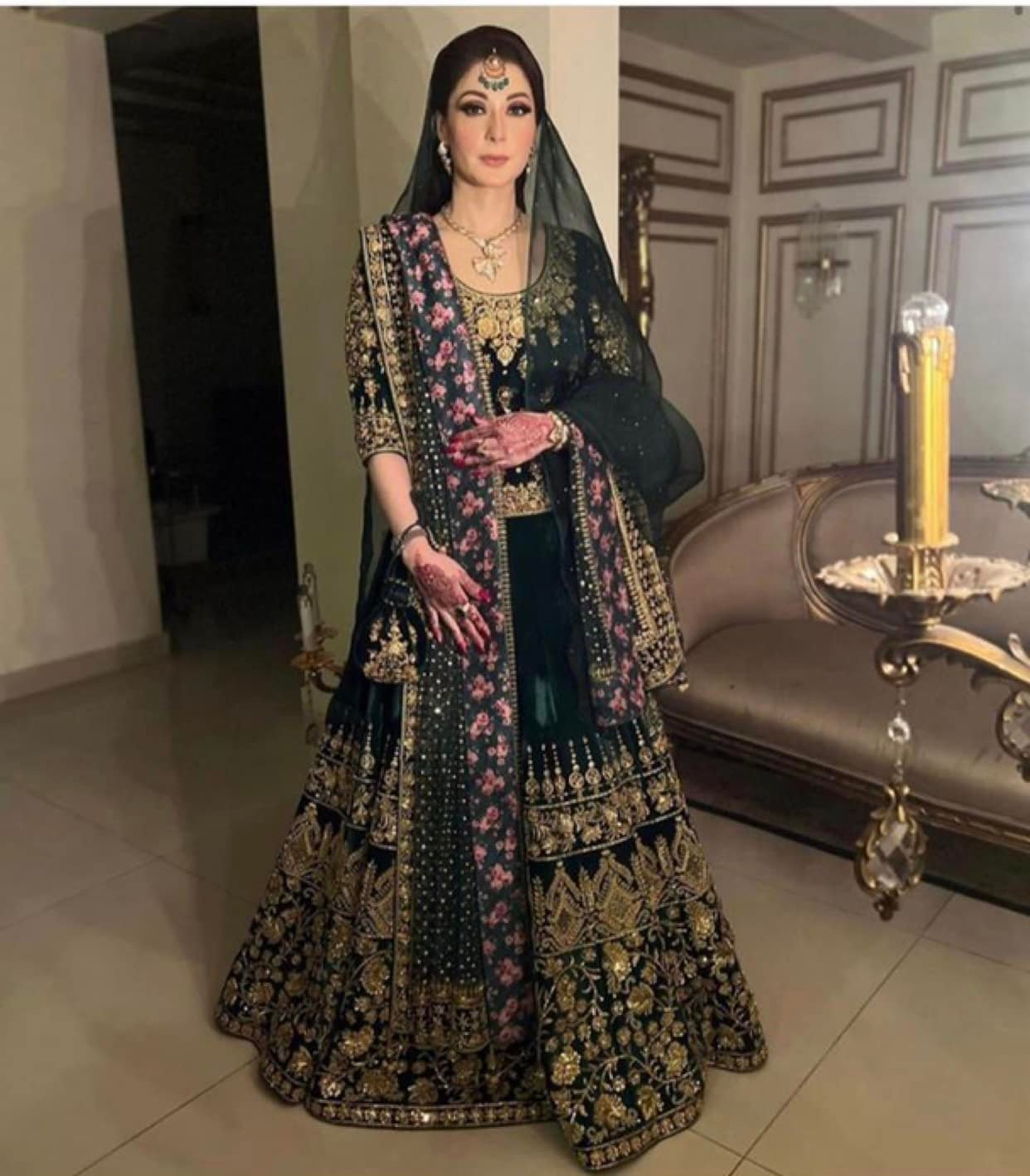 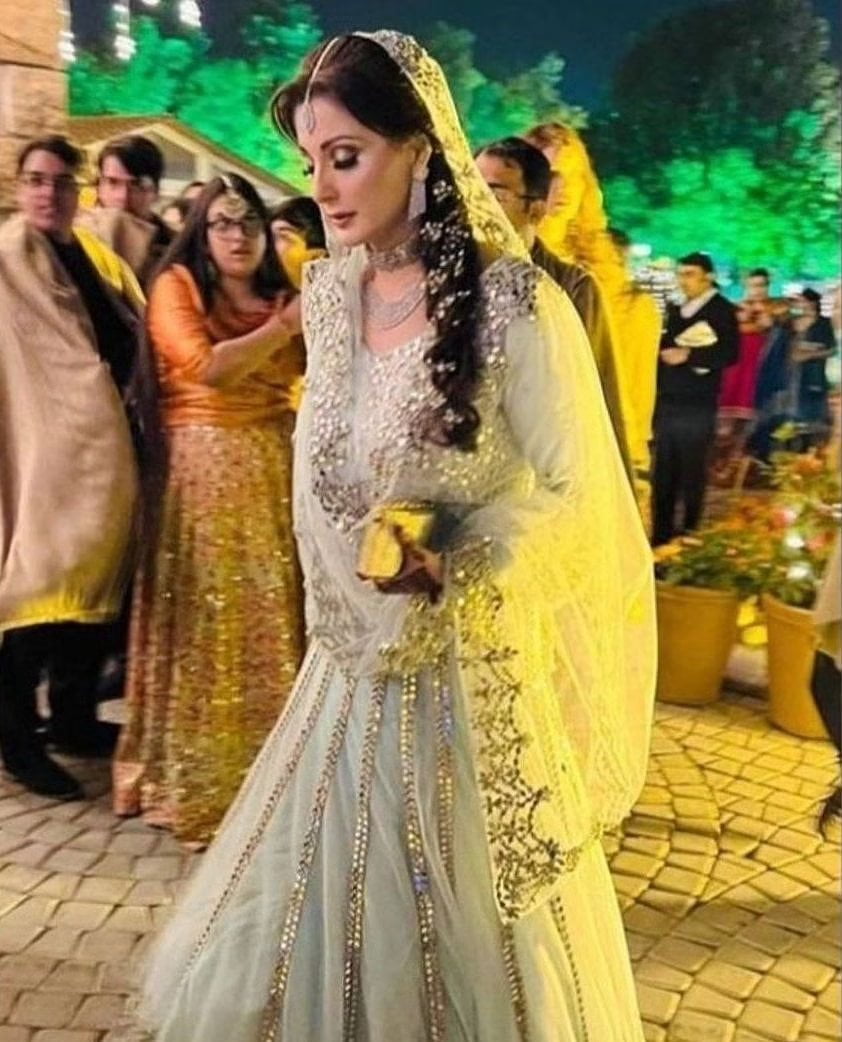 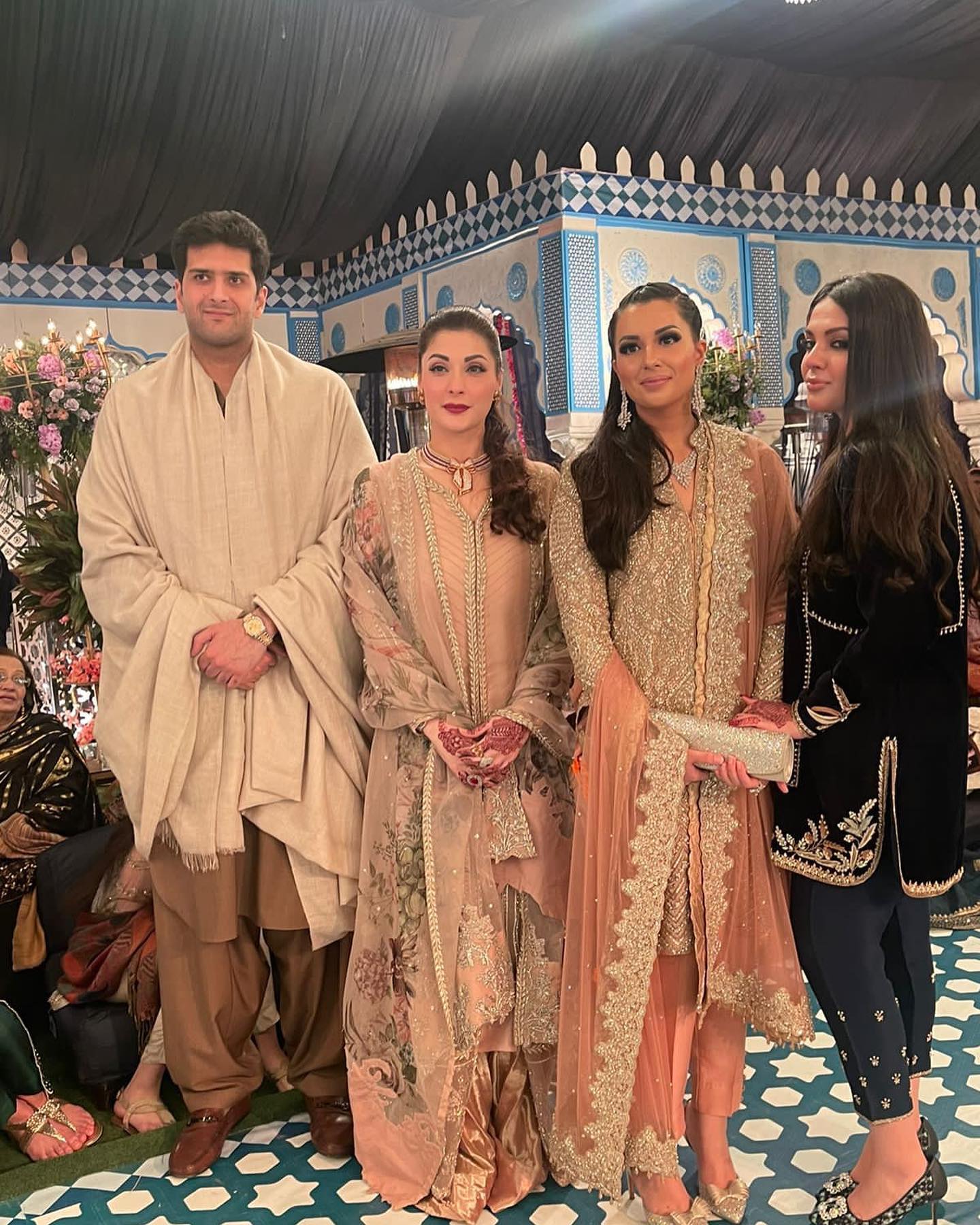 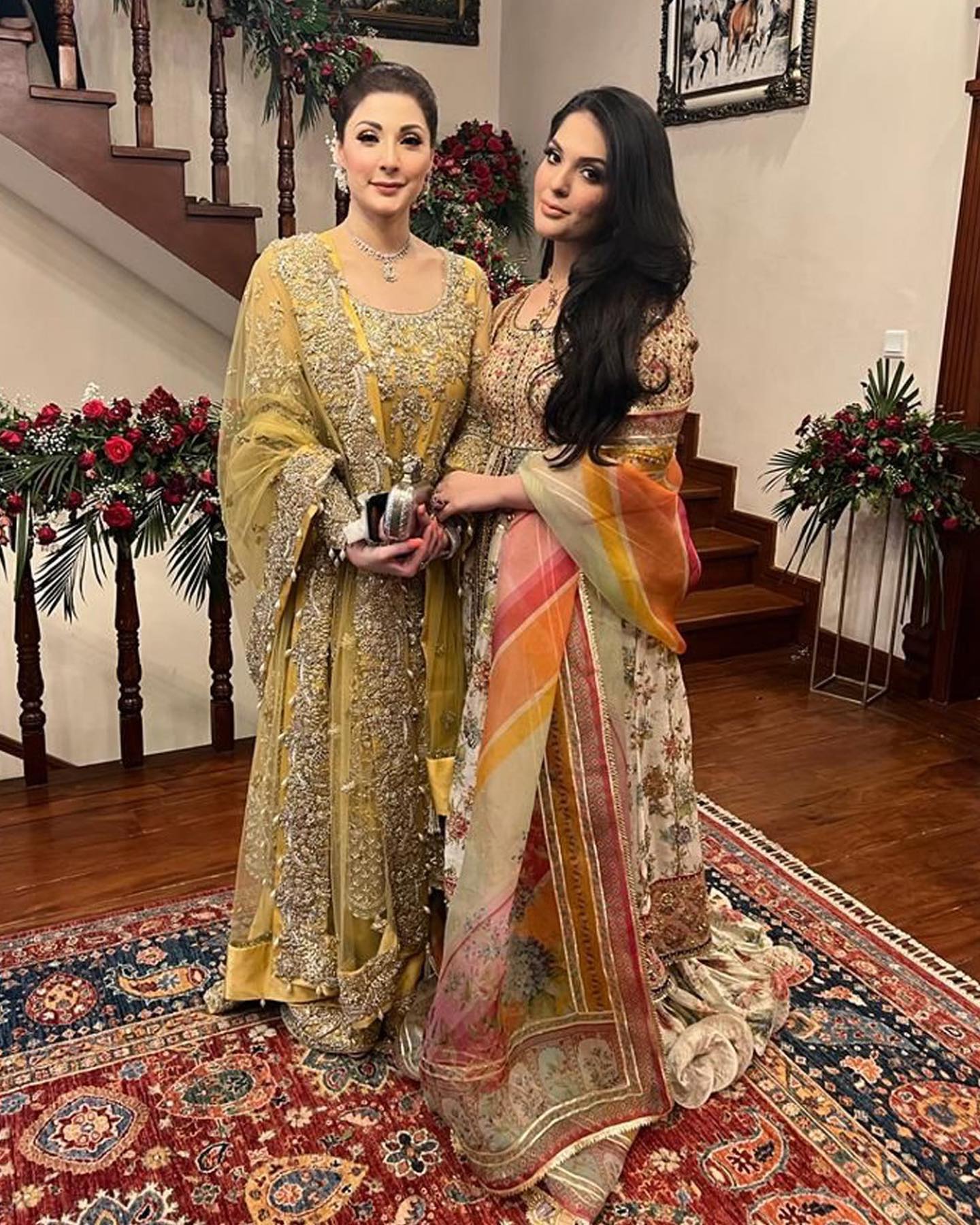 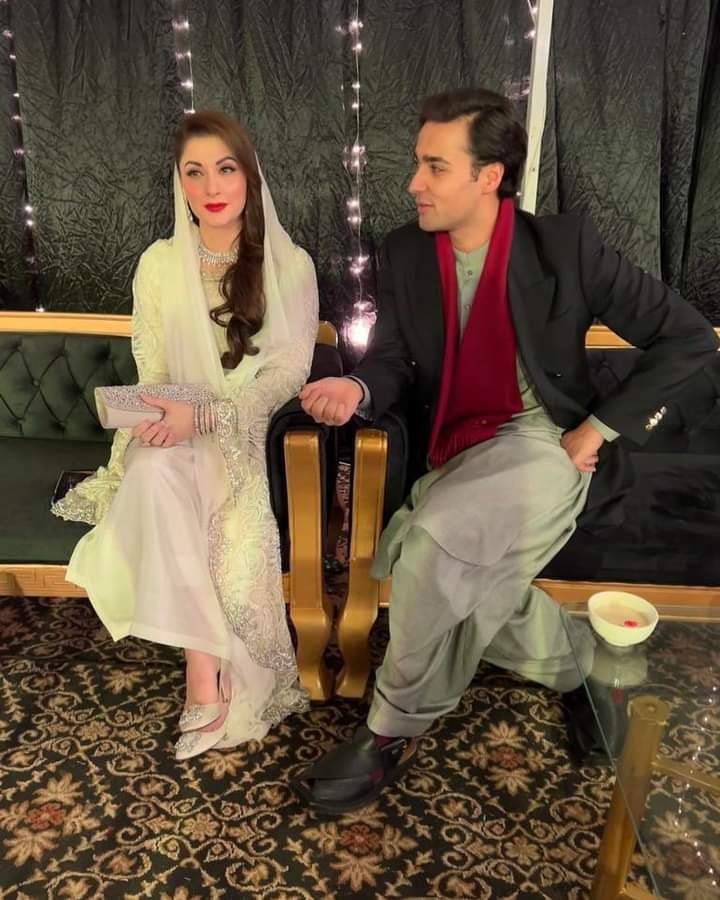 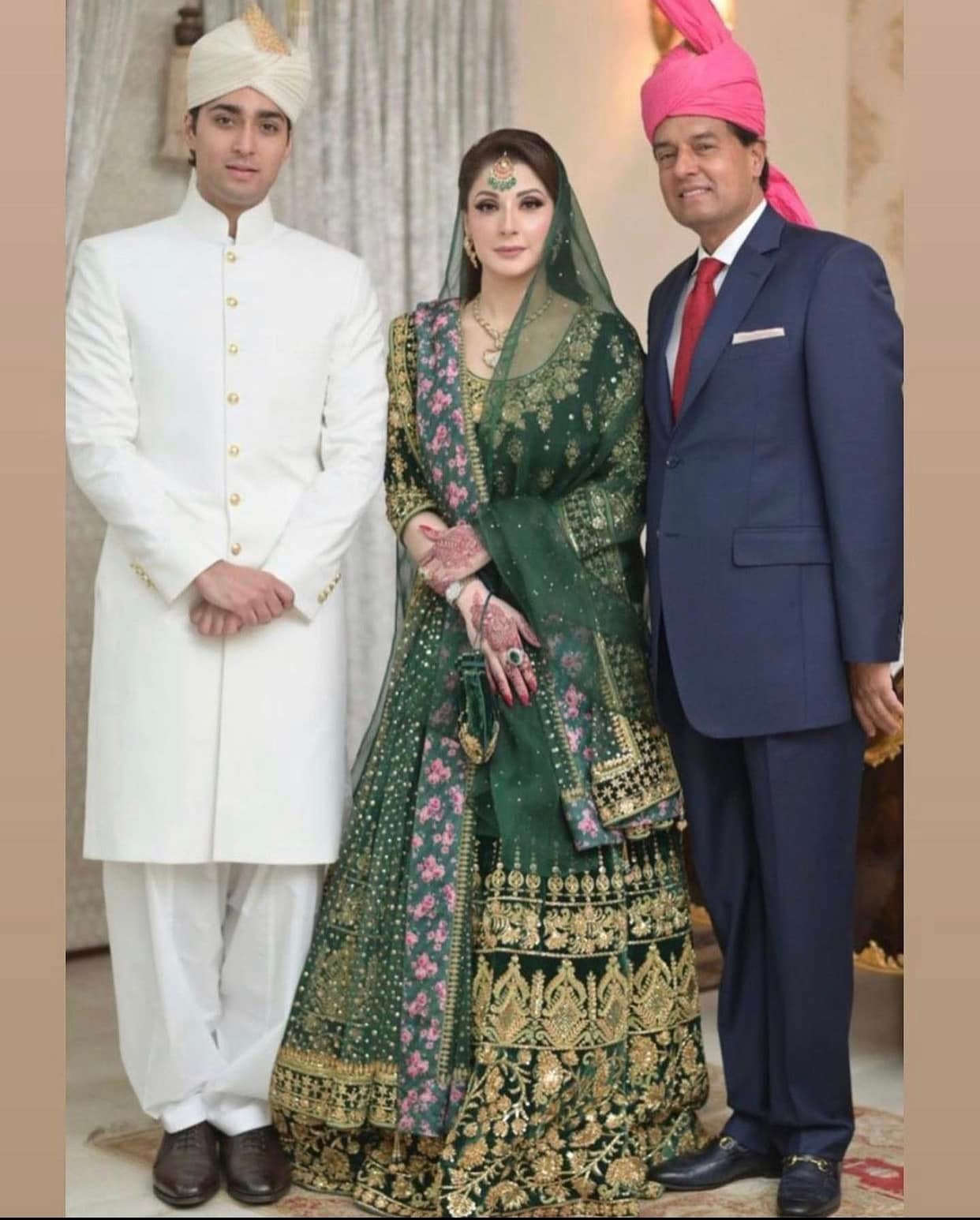 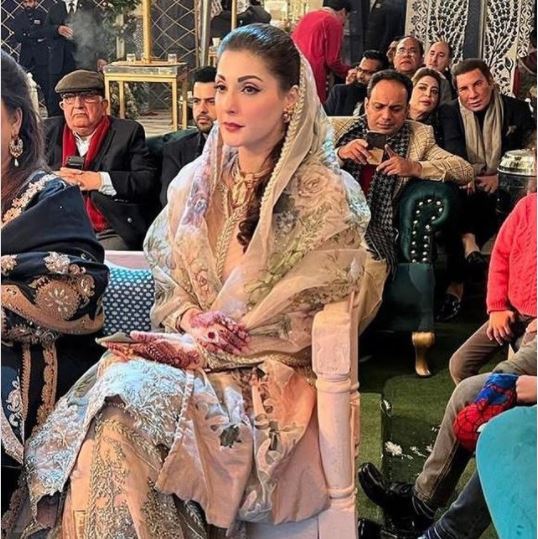 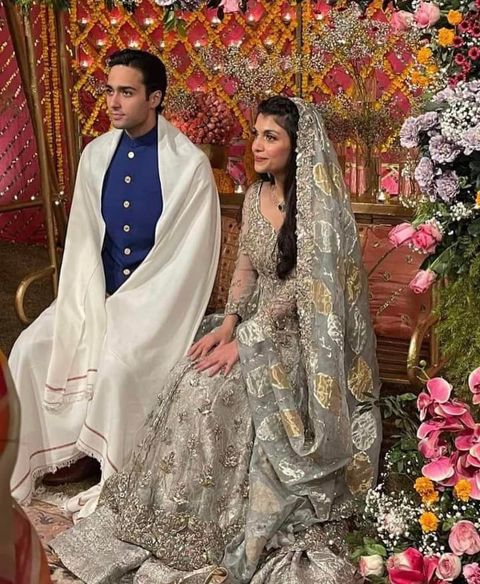 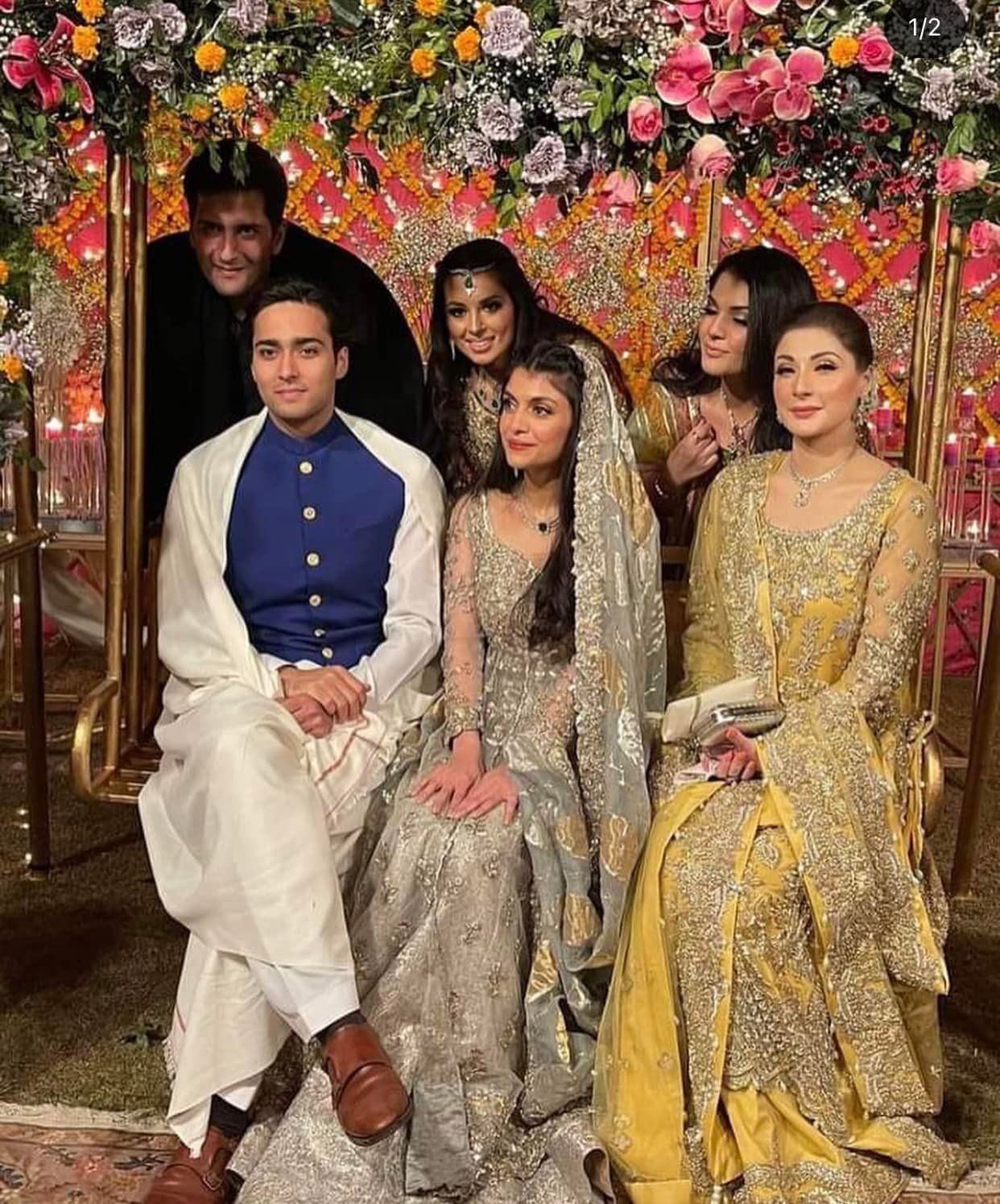 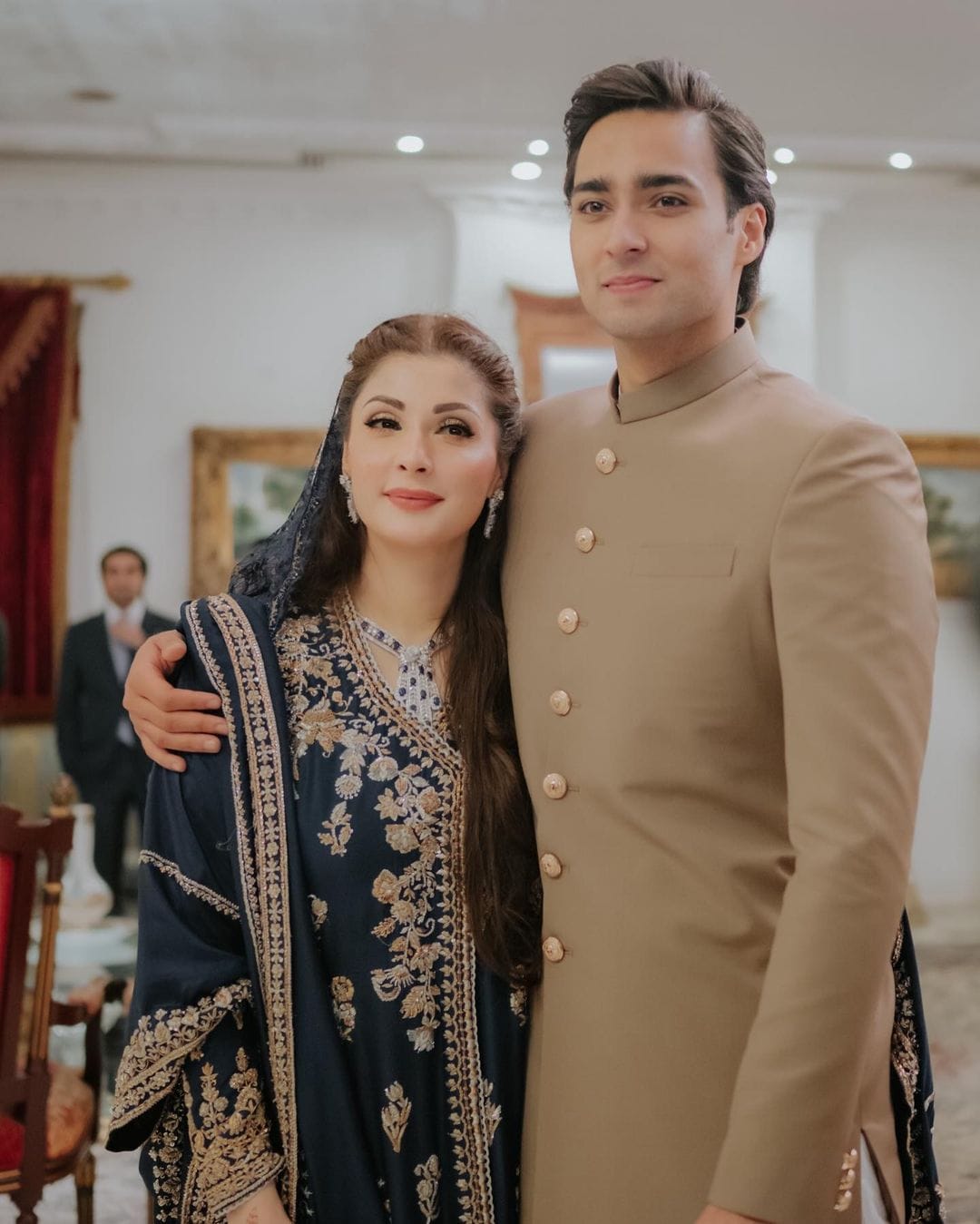 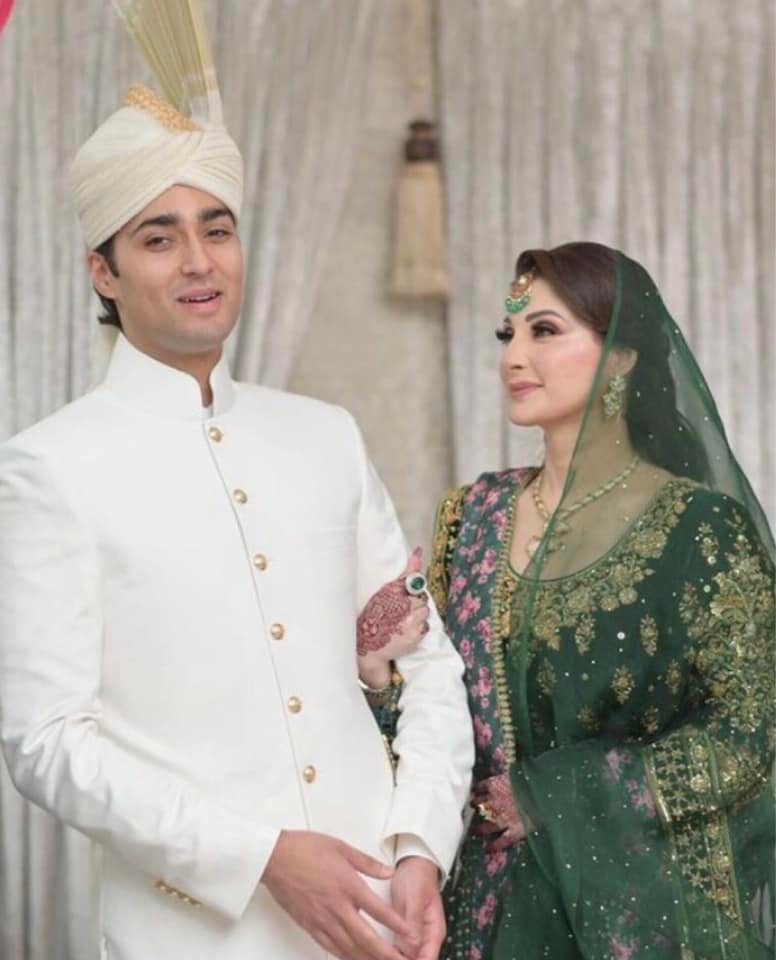 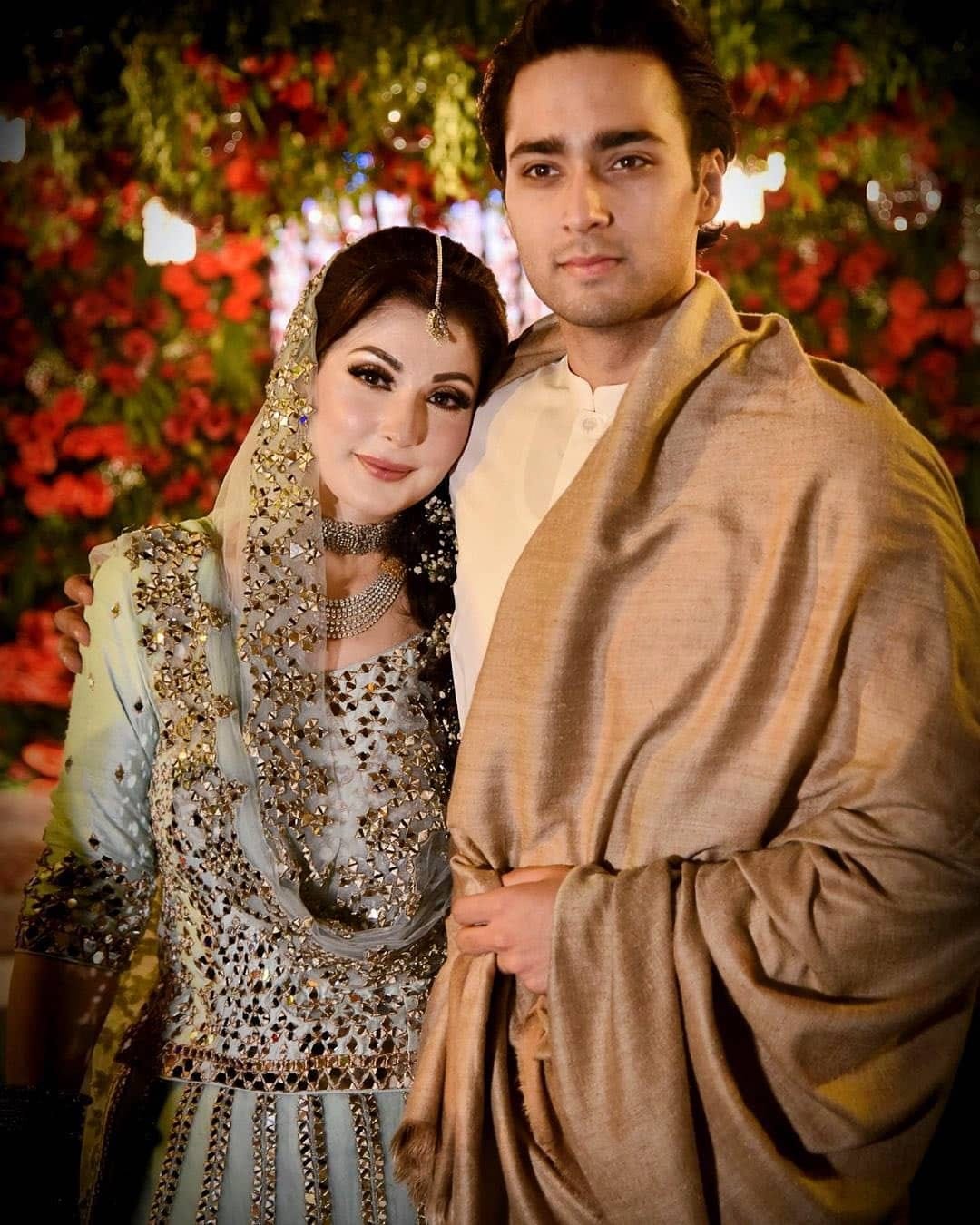 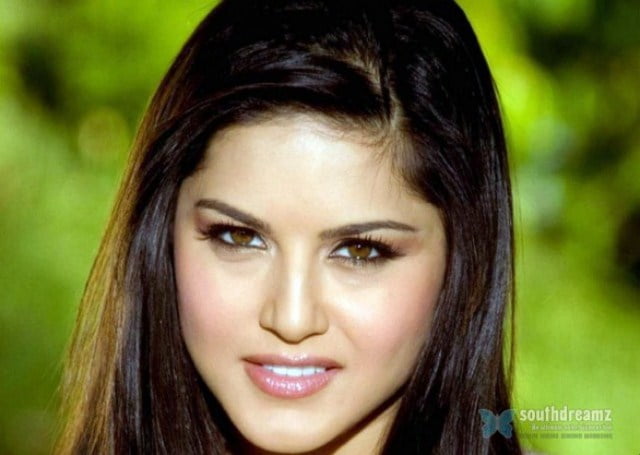 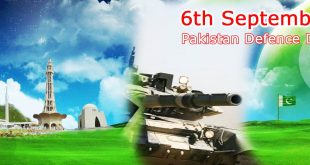 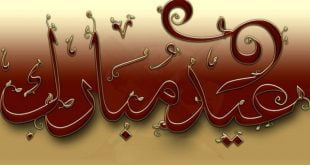 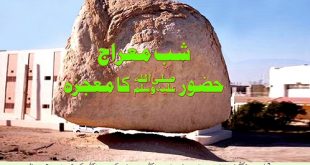