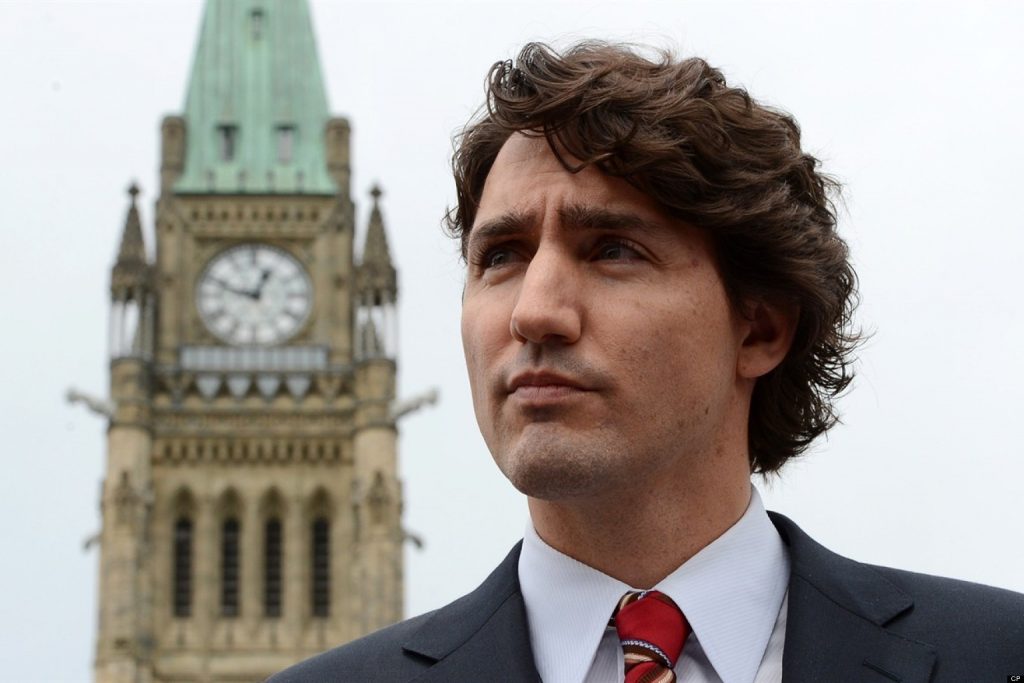 As Canada braces to welcome its new flamboyant Prime Minister Justin Trudeau, here’s a list of 10 things we bet you didn’t know about him:-

If you’re a political opponent, you might not want to get in the ring with Justin Trudeau. He’s boxed in a charity match before and beaten Canadian Conservative Sen. Patrick Brazeau. Way to go Mr. Prime Minister!

And a very popular one. at that. Pierre Trudeau was the country’s Prime Minister from 1968 to 1979 and from 1980 to 1984. He was so popular during his era that “Trudeaumania” was a thing when he served as Canada’s administrator. However, during his campaign to be the Prime Minister of Canada. Justin rarely spoke about his father.

Yes. Mr. Trudeau has campaigned for the legalization of marijuana time and again. The Canadian Prime Minister-in waiting is of the view that the money generated from marijuana would be able to help the government save money in law enforcement.

Oh yes. there’s an interesting Prime Minister for you! Justin Trudeau earned the ire of his opponents when he admitted frankly that he had smoked marijuana while he was a sitting representative. So goes his statement:-

“We had a few good friends over for a dinner party, our kids were at their grandmother’s for the night, and one of our friends lit a joint and passed it around. I had a puff.”

Due to his diverse professional background. Justin Trudeau has been again and again on the receivingend of many political taunts and jokes. He responded by statingforthe record:-