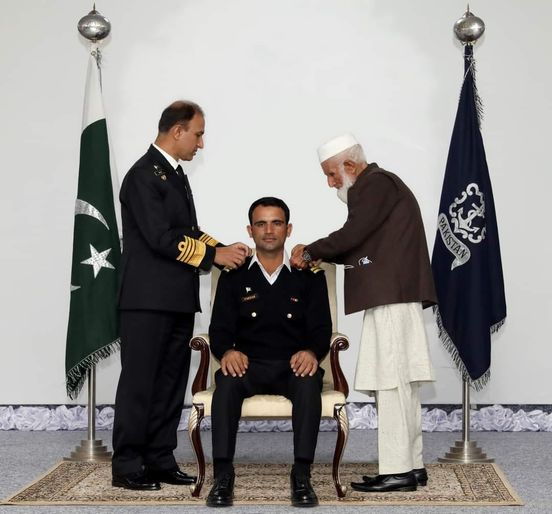 The Chief Of Naval Staff, Admiral Amjad Khan Niazi Congratulations to Fakhar Zaman and Said that the Pakistan Navy will Continue by producing such Players not only in Cricket but in other National Games as well. The CNS gave Appreciation Shield to Fakhar Zaman, Umar Gull Cricketer, and Sami Ul Hassan who is Director of Media and Communication in Pakistan Cricket Board. 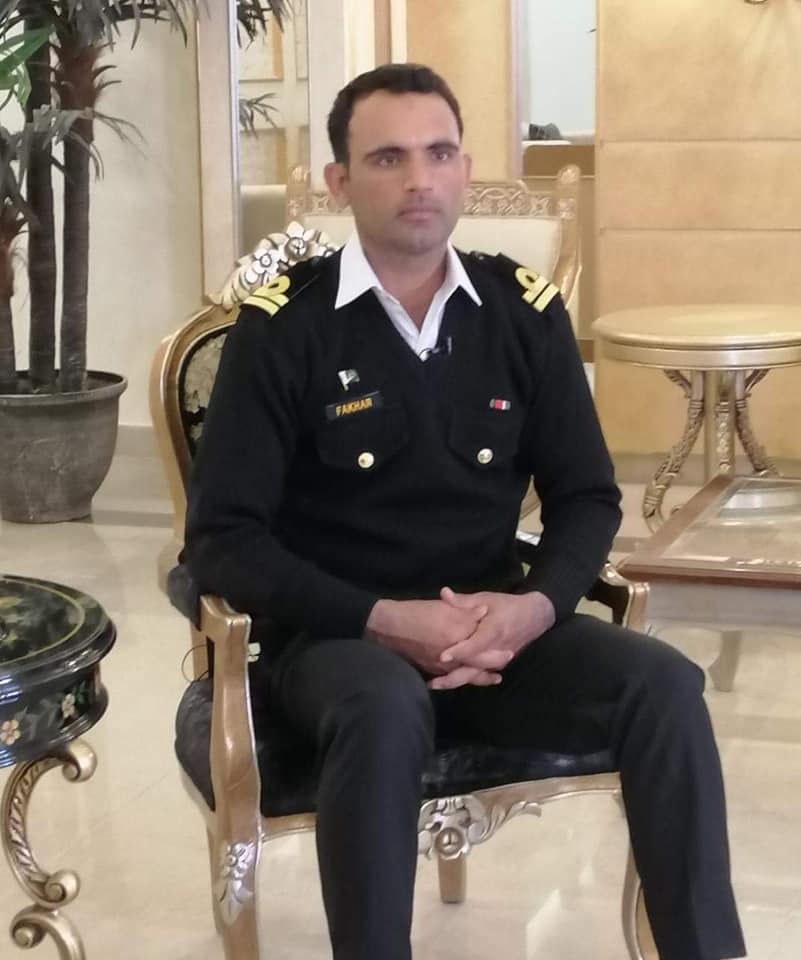 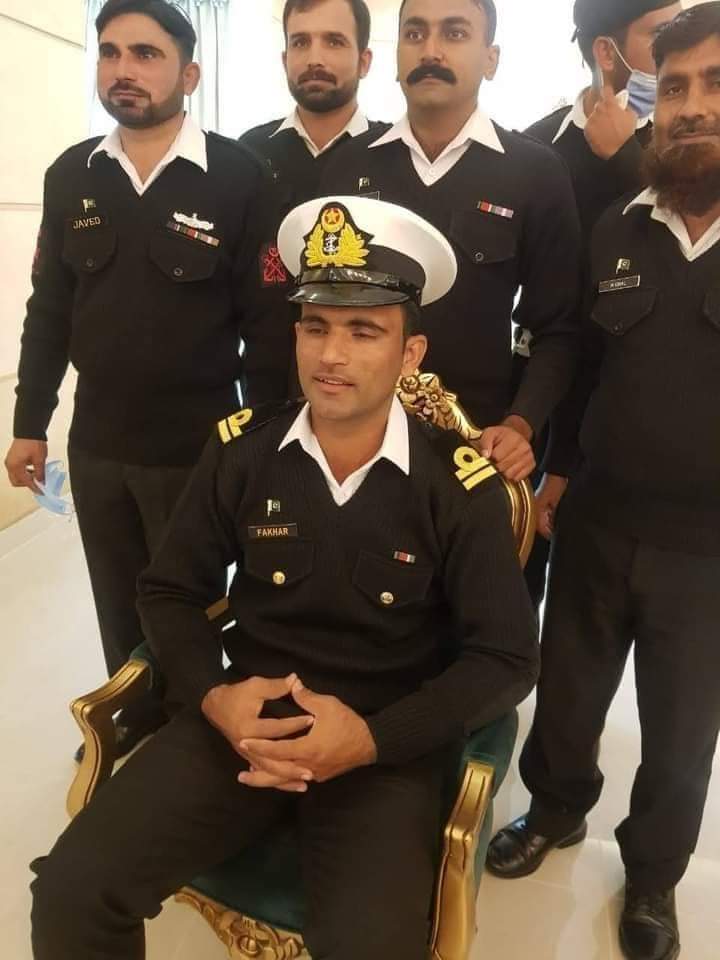