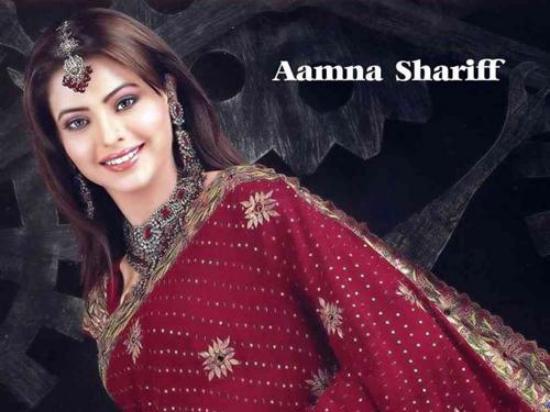 Shariff was born in Mumbai to Indian father and Persian-Bahraini mother and studied at St. Anne’s High School, Bandra.

Aamna Shariff made her acting debut in Balaji Telefilms TV serial “Kahiin To Hoga” where she played the eldest sister in a middle class family.

Aamna Shariff made her film debut in the 2009 Bollywood films Aloo Chaat opposite Aftab Shivdasani. She appeared in another film that same year with Shivdasani again, called Aao Wish Karein. She is the brand ambassador of “sweet dreams” “kangan fashion jwellery” “gem and jwellery creation” “dressline” and “bharat plaza” Now see some pics of Amina Shariff…