GCU Faisalabad is going to start the admission process in the BA/BSc and B.Com programs. The candidates can submit the admission forms according to the schedule issued by the exams department of GC University Faisalabad to appear in the annual exams of BA/BSc/B.Com Part 1, Part 2 and single part. 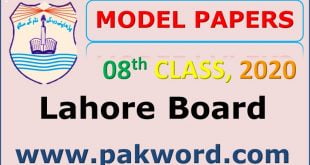 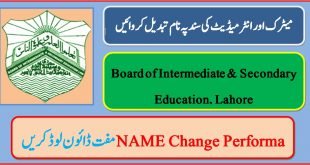 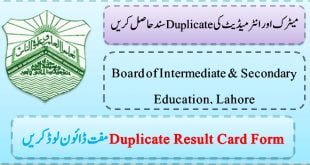 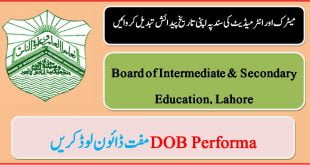