Federal Public Service Commission (FPSC) has announced CSS, 2014 for recruitment to posts in BPS 17 under federal Govt. According to result total 377 candidates have been finally qualified the CSS (competitive Exam 2014). From 377 candidates 233 have been recommended by the FPSC for appointment in BPS 17 under FPSC. Here you will find final result FPSC recruitment BPS 17 year 2014. 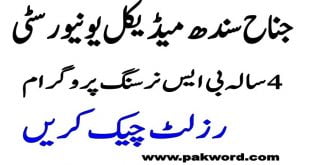 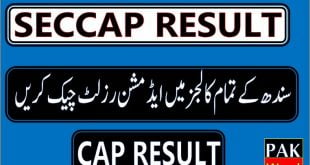 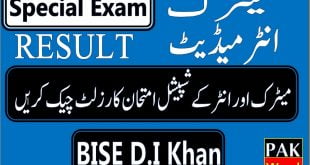 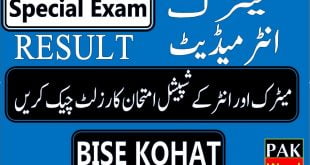