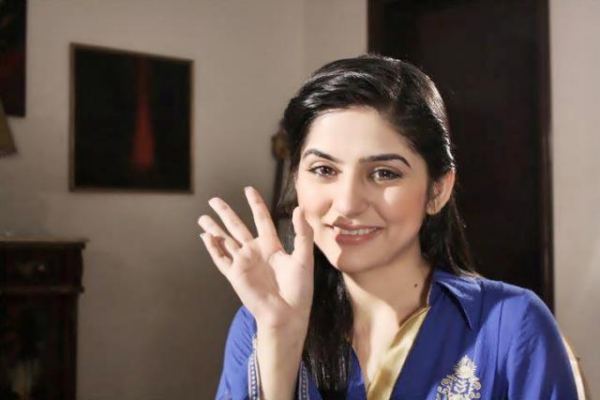 Sanam Baloch is one of the beautiful,and hot actress and tv host of Pakistan. She was born on 14 July, 1986 in Karachi. Sanam Baloch is a graduate of Karachi University.

She is a graduate from the Karachi University, and has two brothers, Farhan Baloch and Abbas Baloch. Sanam Baloch is the younger sister of Sabreen Hisbani (popular television actress). Her personal interests are acting, hosting and modeling.

Sanam Baloch is a Pakistani actress and television host. She started her career as a talk show anchor in the Sindhi-language television channel KTN. She hosted two shows Sanam Ji Pasand and Diyoo on KTN earlier in her career. Sanam made her first appearance on Urdu television in Fahad Mustafa’s long play “Kalaq” which was a hit drama for her career. She has also performed in many Urdu and Sindhi language music videos. She also appeared in morning show “Morning with Hum” on Hum TV which she left so as to further chase her acting career.

Sanam Baloch  is one of those who came, people saw, and she conquered the hearts! Have a look at these Stunning and beautiful pictures of Pakistani modelSanam Baloch. She is one Pakistani hot model. Now see some photos of cute model Sanam Bloach…