Lahore: Chief Minister of Punjab Shahbaz Sharif has ordered for making permanent all the employees of grade 1-16 on contract of the provincial government. 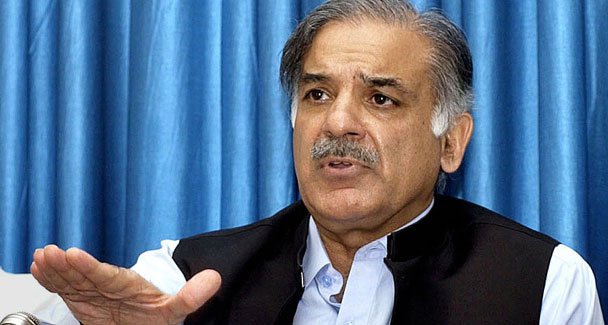 Addressing an event on Friday, the CM said that around 100,000 employees will be benefited from this announcement. He added that all the employees hired by the previous provincial governments had also been made permanent. He said that he wanted to do more development works in the province if the chief election commissioner allowed him, adding that he wanted to perform instead of talking about any Tsunami.