Chief Justice of Pakistan (CJP) Ifitikhar Muhammad Chaudhry Saturday said that the constitution was supreme, while in the eyes of law all the citizens of the country were equal. (Karachi)

CJP without mincing words declared no compromise could be made on the independence of judiciary. The chief executive lost his job on court’s action, under Article 5 all citizens were bound to be loyal to the state, he said.

Addressing the lawyers on the occasion of issuance of practice licences to the lawyers here, Chief Justice said that whatever position or post one holds the law was same for everyone. Action on contempt of court was taken against the chief executive for not obeying the court order and he lost his position.

He further said that the judiciary could declare void actions in contravention of the constitution. The Apex court has already given verdict in unambiguous terms on this issue.

It was only the constitution that is supreme, which has to be followed. The constitution has given the powers to the higher courts and no compromise would be made on the independence of judiciary, he re-iterated. 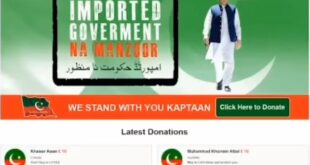 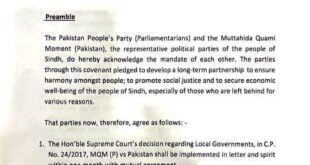