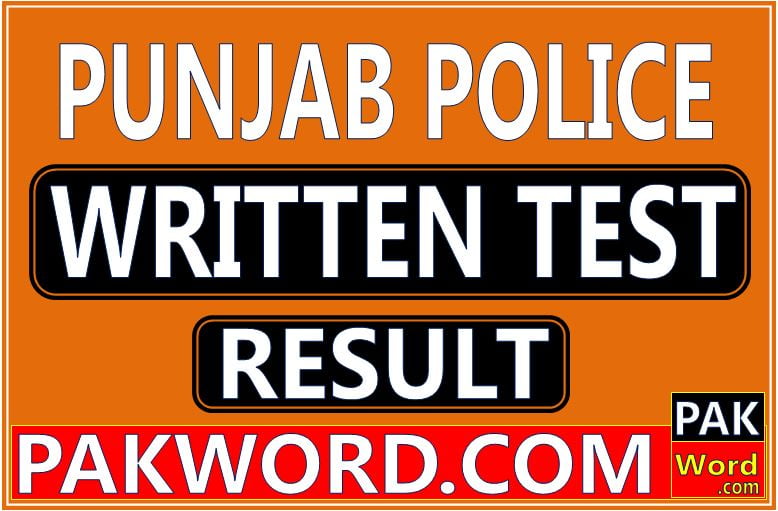 There are approx 1.5 Lakh candidates who appeared in the Written Test of Punjab Police Jobs which has been held in different districts of Punjab on 13-03-2022. Constable, Lady Constable, Security Constable, Driver Constable and Wireless Operator Jobs in Punjab police were announced in 2021. 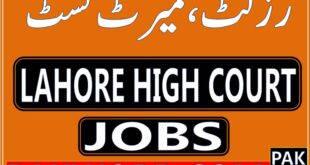