KARACHI(18th Oct, 2013): Pakistan Peoples Party (PPP) Chairman Bilawal Bhutto Zardari has said that Asif Ali Zardari would turn out to be a Jiyala’s “bow” and he himself an “arrow” in next elections. Addressing the party workers on 6th anniversary of Karsaz incident, Bilawal said that the whole nation was celebrating Benazir Bhutto’s return, however, the bomb explosion occurred and the party workers rendered their sacrifices for their leader.

He said that the party workers sacrificed their lives for the restoration of democracy in the country.

“PPP is not a political party but passion”.

Bilawal further said that Dr Tahir ul Qadri had made whole Islamabad hostage and in the current government one more armed person did the same.

He claimed that the political parties who took shelter from the terrorists are now celebrating.

Bilawal further said that Karachi is still a colony of London and pledged that his party would “rescue the people of Khyber Pakhtunkhwa from the Tsunami”. Geo.tv 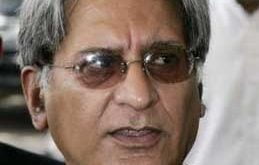 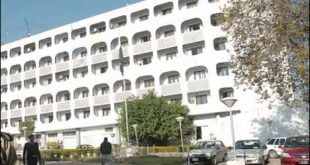