Kabul: At least 12 people were killed in a major assault by Taliban early Sunday against a Nato base in eastern Afghan city of Jalalabad. 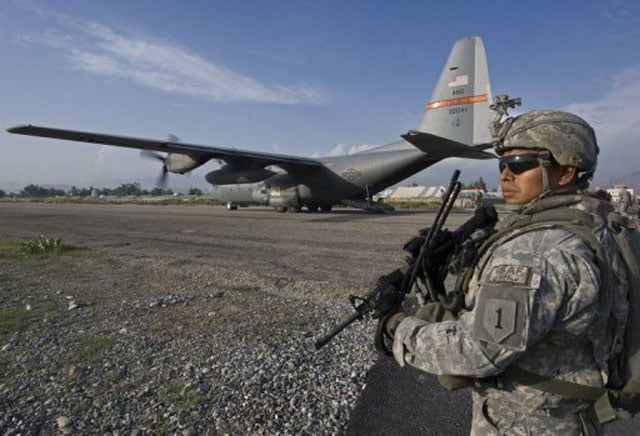 According to witnesses and officials, a series of explosions was followed by gunfire that rocked the airport complex at Jalalabad, near the eastern border with Pakistan. The complex contains a major NATO base.

The Afghan belligerents had entered the airport with rocket-propelled grenades, mortars and small arms fire, they said.

A guard was reported to have said that the initial huge explosion in the airport was followed by heavy fire from rocket-propelled grenades, mortars and small arms.

Talking to foreign wire service, a spokesman for NATO’s International Security Assistance Force confirmed that there had been “multiple explosions in the vicinity of Jalalabad airport”, but had no further details.