This Guinness World Record was announced and declared officially by Guinness world record yesterday on its website. All Pakistanis, as well as Family, Relatives, and Friends of Aima’az Ali Abro, are very happy about this announcement. They wish him good luck and prayed for his bright future.

First, it was the record of an Indian Boy Wajobhalo who Recognized 56 countries. But now this record is achieved by 11 Year Old Pakistani Boy Aima’az Ali Abro. It is the saying that last i.e 58 Country name is not sure either it was in within the minute or out. This is the 11 Year Old Aima’az Ali from Karachi, Pakistani who makes Guinness World Record on 08 October 2019. This is the Family of Aimaaz Ali, His Father, Grandfather, Grandmother, Brothers, Uncle. 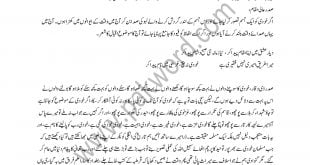