London: Official figures say at least 13 babies aged less than three months died from whooping cough in Britain which is the worst incidence in 20 years from the disease, a report said. 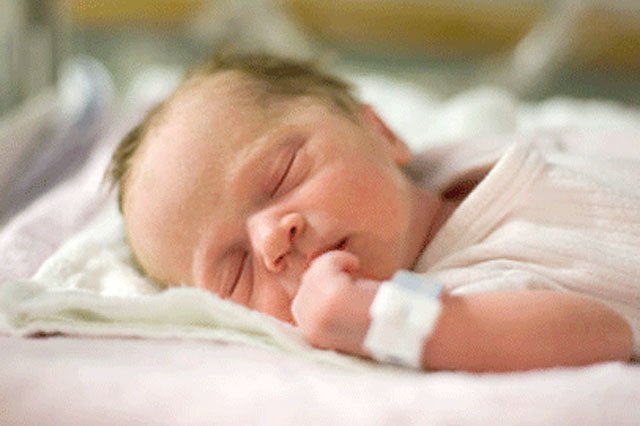 According to the report, Health Protection Agency (HPA) said almost 8,000 cases of the disease had been confirmed in the first 10 months of this year.

In England and Wales 1,614 cases were reported in October alone.

Consultant epidemiologist for immunisation at the HPA Gayatri Amirthalingam said figures showed a continuing rise in the overall number of whooping cough cases.

Main cause of increase in cases is that the effect of anti-cough vaccination diminishes over time and let small eruptions to occur, IANS reports.

Currently America is also facing its largest outbreak of whooping cough since the 1950s.

The signs and symptoms of whooping cough include severe coughing fits accompanied by the characteristic “whoop” sound in young children but as a prolonged cough in older children or adults.(thenewstribe)